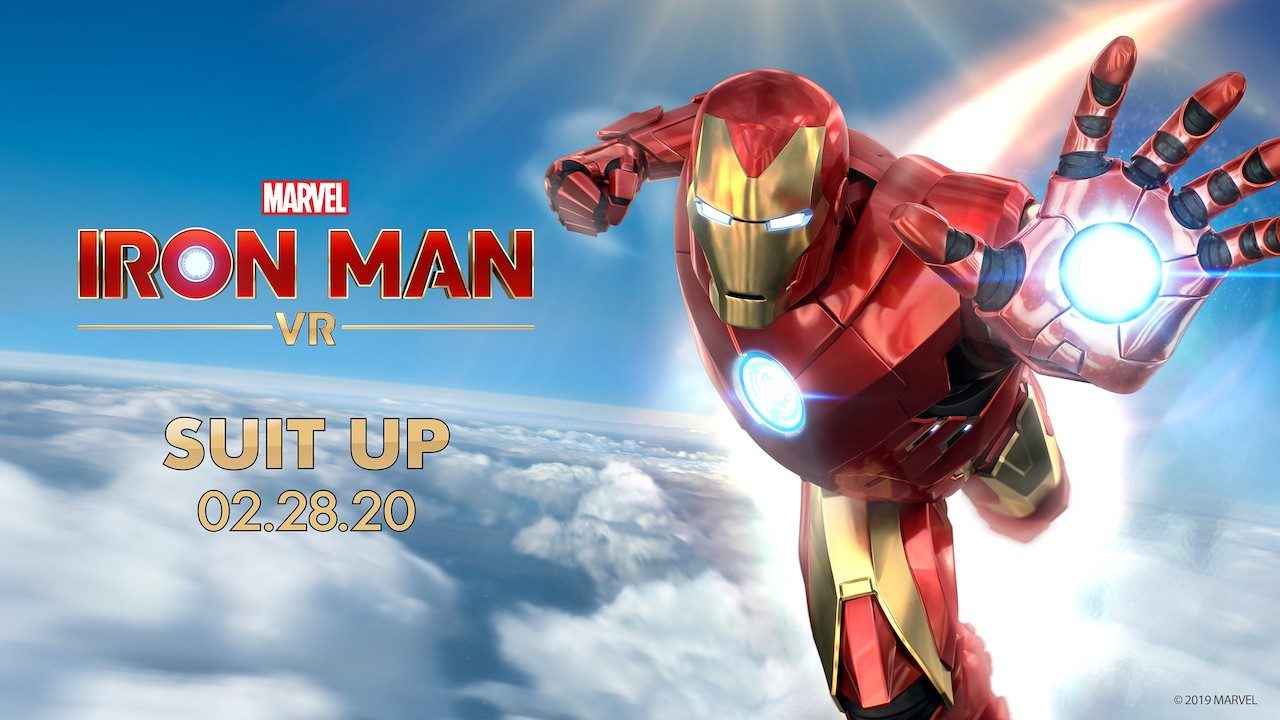 With my colleagues at Camouflaj, we’ve spent the past three years creating the ultimate Iron Man game for PlayStation VR. From day one, we’ve had our work cut out for us: not only do we need to deliver incredible Super Hero action and flying in VR, but we had to pair that with a heartfelt, original story about Tony Stark.

With Marvel’s Iron Man VR, we approached our big story moments with humor, heart, and suspense—attributes that map perfectly with Tony Stark. Given the fact that the game is built from the ground up for VR, we doubled down on the storytelling strengths of virtual reality. This means putting the player in the shoes of Tony Stark—literally—as players embody Tony, interact with the world, choose some dialogue beats, and live his life in and out of the armor. Lastly, we sought to leverage the sense of presence in VR by populating the game with iconic Marvel characters to interact with.

Crafting a story that can only be told in VR requires heavy iteration. Central to that process was teaming up with the creative director of Marvel Games, Bill Rosemann, who encouraged us to think big and differently about the game’s narrative, and provided terrific guidance for how to fashion an authentic Tony Stark experience. More recently, we’ve also paired with famed Marvel writer Christos Gage to help with some additional writing and sprinkling in some fun “Marvel-ness” into the script!

The story has gone through many iterations, yet early on, we landed on the idea that hacker villain Ghost should be Marvel’s Iron Man VR’s headlining antagonist. Ghost is an all-time classic Iron Man super Villain, starting from the character’s first appearance in Iron Man #219, this formidable adversary continues to challenge Iron Man throughout multiple arcs, such as Inevitable and Unholy Ghost. In our game, Ghost is a great foil for Tony Stark—she not only holds a grudge against our hero, but holds a mirror up to him. As a witness to the damage caused by Stark-made weapons years earlier, Ghost’s fight against Iron Man is both ideological and personal. Because of Ghost, our complex and fascinating hero must reconcile his troubled past, both on and off the battlefield…

In addition to announcing our release date, I’m also excited to reveal our lineup of offerings:

Pre-order any of these at your favorite retailer and receive a code good to download the following at launch:

For those who pre-order from PlayStation Store, you’ll also receive a free month trial to Marvel Unlimited** and get a chance to read up on the comics that inspired this game. Find out more about the Marvel Unlimited here.

Thanks for checking out this post and for coming along on this ride! We look forward to revealing more about Marvel’s Iron Man VR action combat and flight, and Tony Stark-centric story that leans heavily into the unique strengths of PlayStation VR to deliver a campaign full of humor, heart, and suspense.

With only a few precious months of development left, it’s best I sign off here and get back to the Garage!