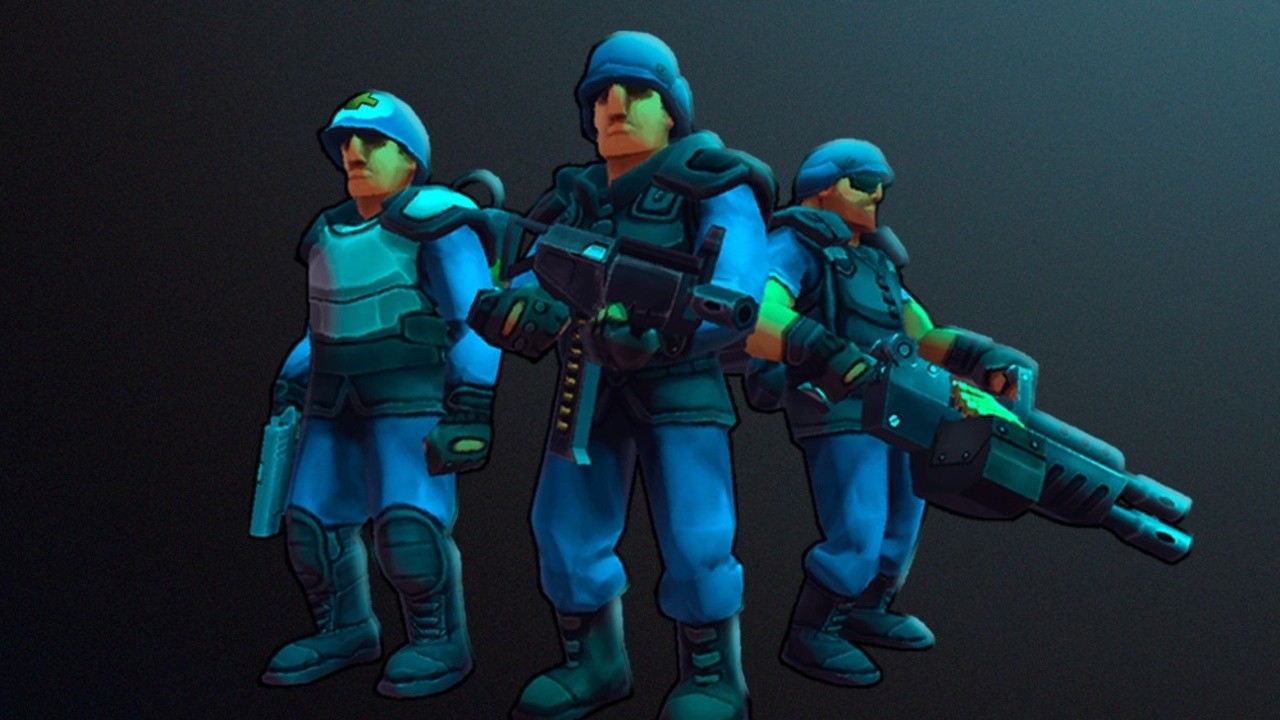 Launching later this week on Nintendo Switch is Delta Squad, a twin-stick shooter from Eskema Games and Ratalaika Games.

Said to be “inspired by the ’90s, but with modern gaming mechanics incorporated”, Delta Squad is an arcade-style shooter which can either be played alone or alongside three other friends in local co-op. You’ll be playing as the titular Delta Squad, doing battle against a maniacal overlord who will stop at nothing to achieve global domination.

A press release for the game says that players will need to take full advantage of upgrading their skills in a bid to deal maximum damage and overcome the enemy threat. Here’s a quick feature list:

Worth having a go at that price? Let us know if you’re sold on this one with a comment below.