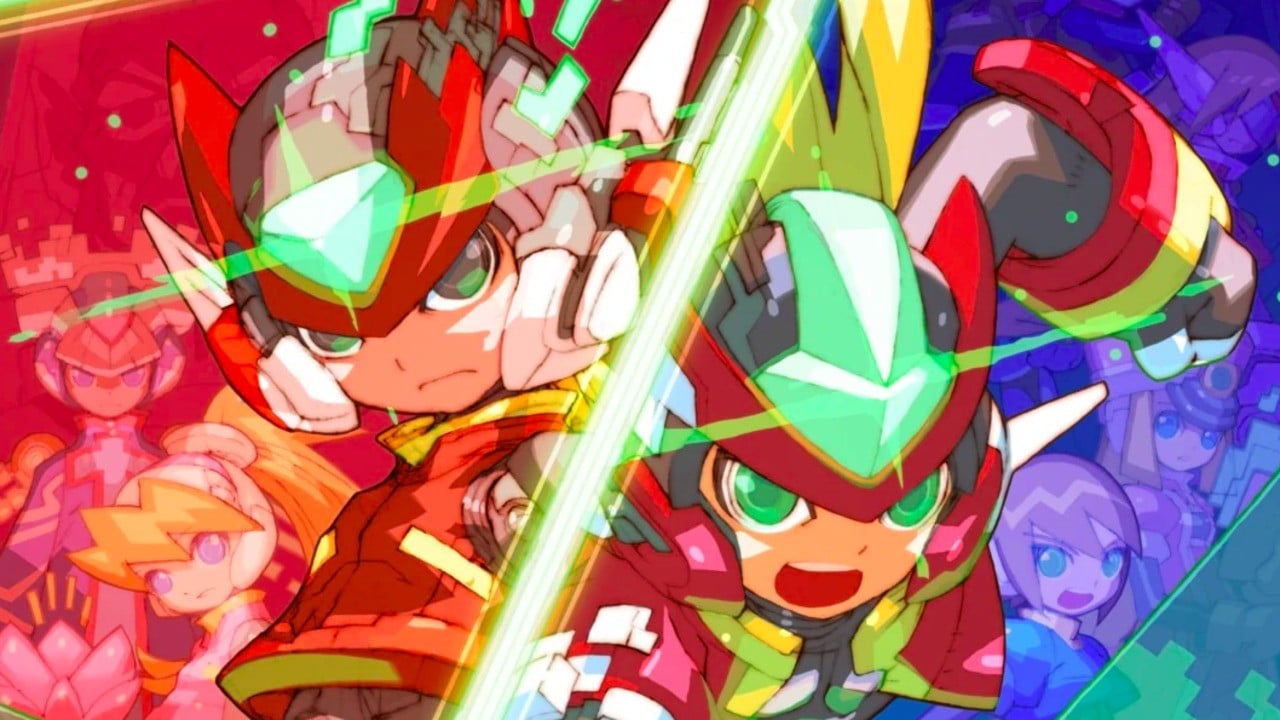 Capcom’s going to be attending Jump Festa 2020, which runs from December 21st to the 22nd at the Makuhari Messe in Chiba, Japan.

The company has already confirmed that it will be showing off Mega Man Zero/ZX Legacy Collection (available on PS4, Xbox One, Switch and PC) and PS4 title Monster Hunter World: Iceborne, but it has also confirmed that it will be showing off four playable titles in total. That means we could be seeing at least one previously unannounced title at the event, if not two.

Any guesses on what we’ll be seeing? Could it be Switch-bound? Let us know your predictions by posting a comment below.