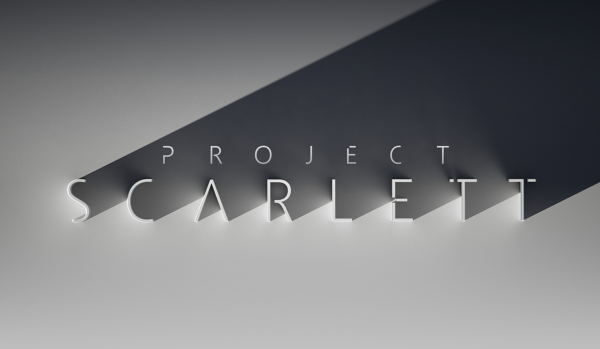 In an interview with GamesRadar+, the head of Xbox Game Studios gave insight into the company’s plans for 2020 and beyond, and how it aims to leverage its ever growing number of first party studios to deliver more games to Xbox and Windows players.

“We feel really good heading into 2020,” he says. “We’ve got a goal of being able to deliver a game, roughly, every three to four months.”

That’s a lot of first party games – something the Xbox One has had a clear lack of ever since it launched. Especially in comparison to Sony’s PlayStation 4, which has enjoyed a strong run of several years of acclaimed first party releases – from God of War to Spider-Man, Horizon Zero Dawn and Uncharted 4.

Xbox’s Phil Spencer also recently said it would not make the same mistakes with Scarlett that it made with Xbox One.

“We have a little bit of work to do to get there,” he continues. “It’ll be lumpy, but we’re closer than we were. And so we feel really good going into 2020 – and the run-up to Project Scarlett – with our content line-up.”

This follows a strong E3 showing from Microsoft, where it announced a broad release date for Scarlett – Holiday 2020 – and an ever growing roster of new studios, including The Initiative, announced last year. The publisher now has 15 game-makers on hand, including 343 Industries, Playground Games, Rare, and The Coalition, all dedicated to making first party games for Scarlett.

The big one already pinned is Halo Infinite – a launch title.