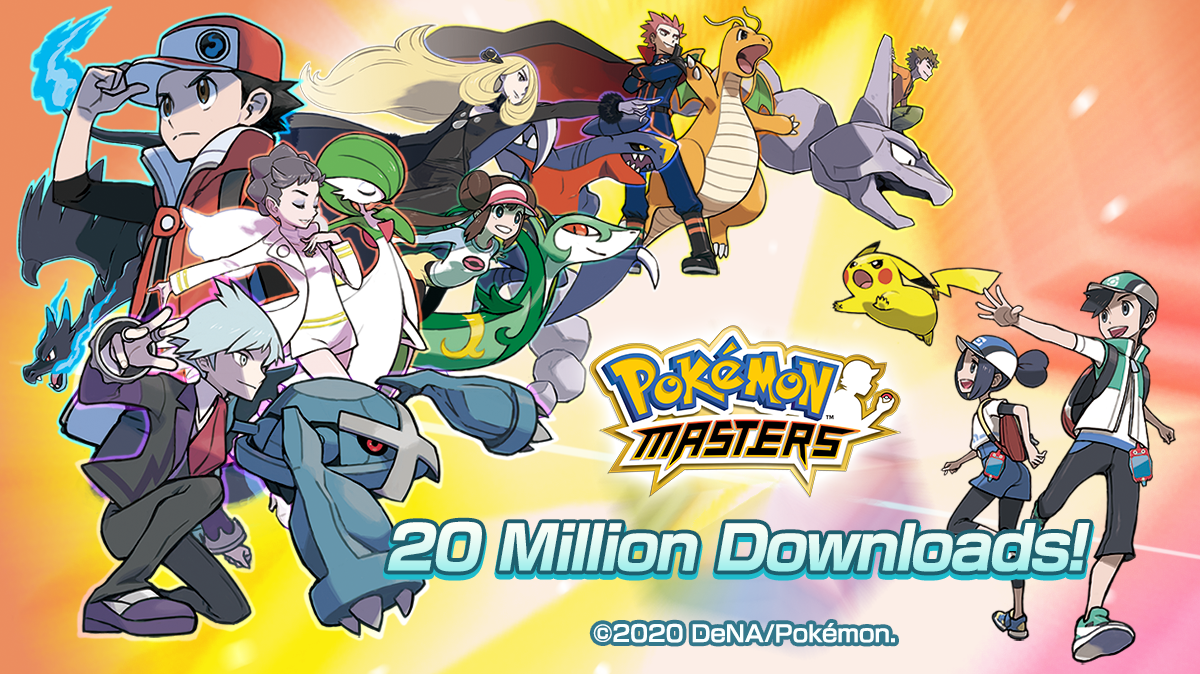 The Legendary Pokémon Rayquaza and its Trainer, Zinnia, are now available to battle and add as a sync pair in Pokémon Masters! The real-time battling and strategy game can be downloaded on compatible iOS and Android devices.

The Dragon and Flying-type sync pair of Rayquaza & Zinnia star in an in-game event titled “The Dragon That Rules The Sky,” which will be available from now until February 13 at 9:59PM Pacific time. In this event, players will embark on an adventure with Hoenn region Trainer Zinnia and Alolan region Pokémon Professor Kukui to investigate a wild Pokémon sighting – the first of its kind on Pasio. Players who earn enough in-game rewards during the event will be able to add the powerful duo of Rayquaza & Zinnia to their teams. Similar to other Legendary Events, special items obtainable only in this event are required to “Unlock Level Cap” and learn “Moves & Skills” for Rayquaza & Zinnia. Players who log in each day during the in-game event will be able to obtain up to 4,200 free gems, enough for 14 tries to add new sync pairs to your team.

A new trailer announcing this update and also featuring Steven & Metagross, a sync pair that will be added to the game at a future time, can be found here on the official Pokémon YouTube channel: https://youtu.be/3gO6gK6mkQA