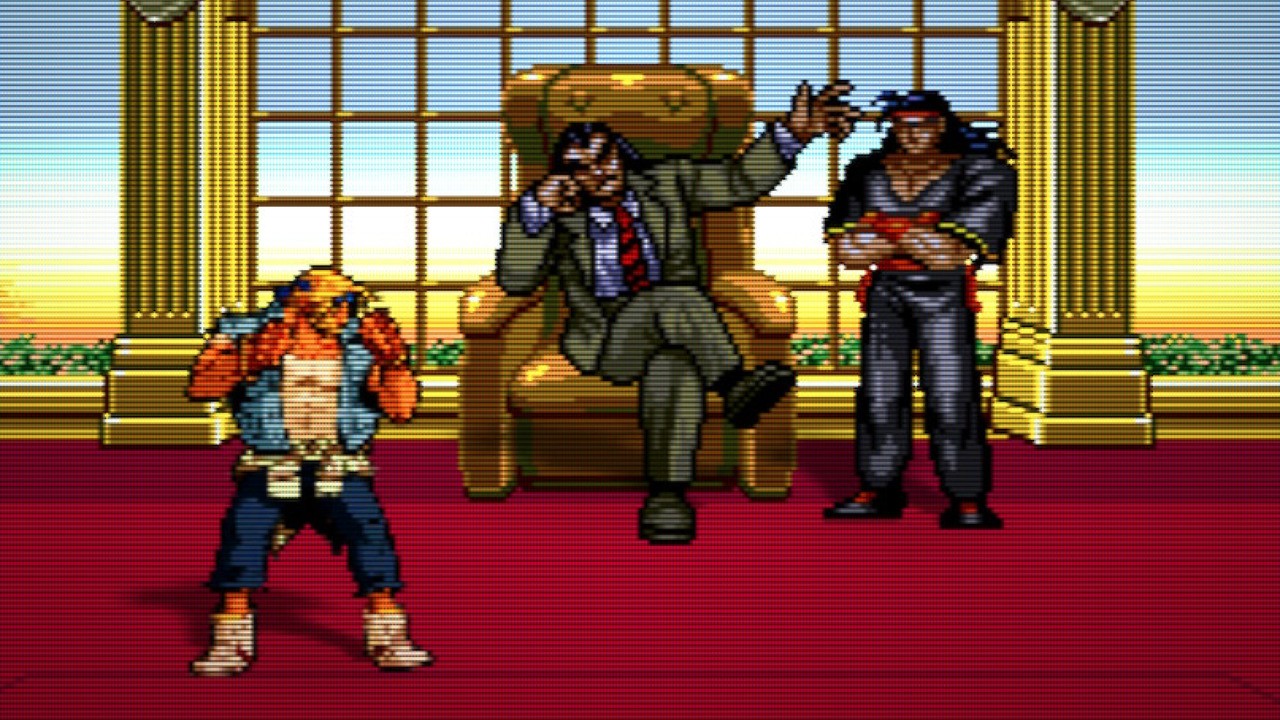 Streets of Rage 4 might be a glorious update of one of the best fighting game series ever, but it knows how to pay tribute to the past.

Not only does it include bonus characters from the original games and a CRT filter which makes everything look 16-bit, but it also has four hidden stages lifted from the iconic Streets of Rage 2 – and here’s how to find them.

The hidden levels are found inside four ‘Bare Knuckle’ arcade cabinets dotted throughout the game (Bare Knuckle, in case you’re not aware, is the Japanese name for the series).

To access the level, you need to hit the cabinet with a taser, which can always be found nearby. Be sure not to use the taser to attack enemies as it will eventually vanish, which means you cannot access the secret level.

Be warned – you must defeat the boss with a single life to complete the stage. Losing a life will drop you back into the game proper. A Star icon and, in some cases, a food pick-up are your reward.

This is found on level two, in the police station. Just before you come to the section with the shield-wielding cops, you’ll notice a Bare Knuckle cabinet in a side room. The taser is dropped by one of the burly police officers.

Just before you leap off the pier, head into the arcade and zap that arcade cabinet. The taser is dropped by a police officer.

Stage 5 is where you’ll find the next secret level. It’s located in the bar section, in clear view. The taser is under the table to the right, and may be picked up by an enemy. Be careful that the cabinet isn’t destroyed during the battle.

On level 8, just before you come to the final boss battle, you’ll see another cabinet. The taser is hidden behind a piece of stage scenery just below the cabinet – it’s easy to miss, but look for the flash and you’ll spot it.