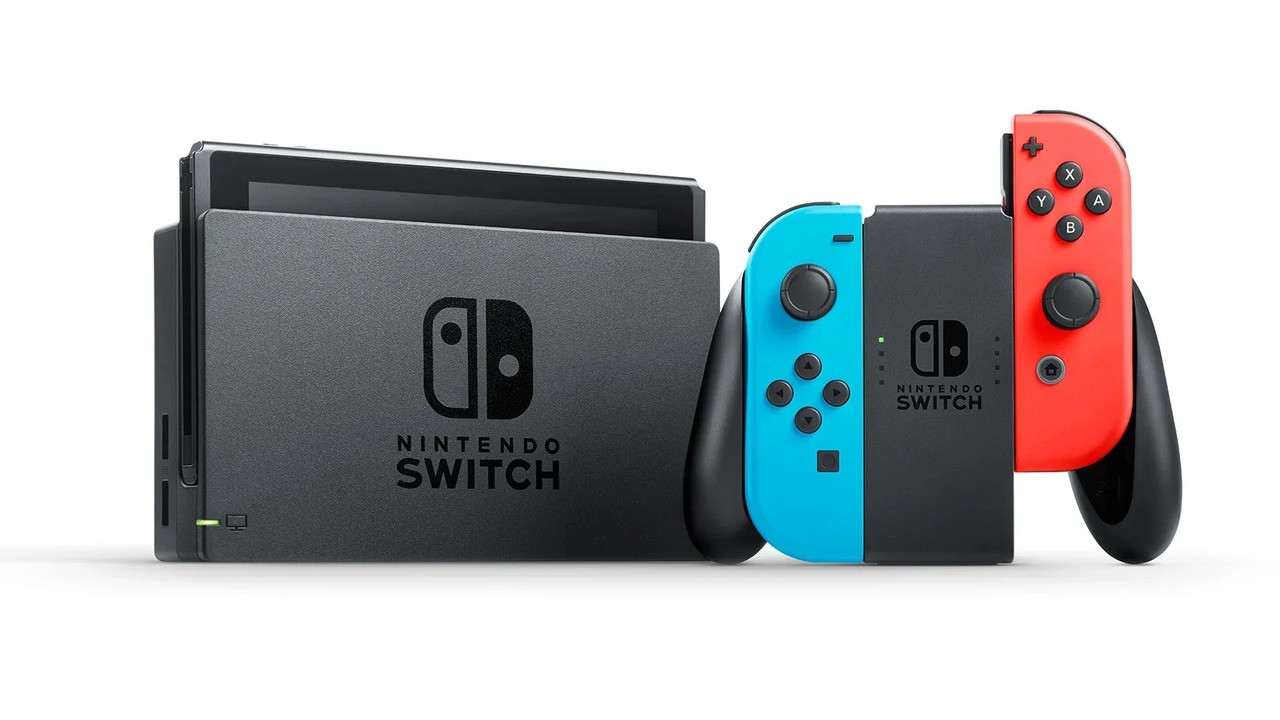 Since it rolled out Version 10.0.0, Nintendo has been releasing minor system updates on a weekly basis. Instead of the usual stability update, this latest one resolves an issue tied to the Nintendo Switch Pro Controller.

Below are the full patch notes from the official Nintendo support page:

General system stability improvements to enhance the user’s experience, including a solution for the following:
We have fixed an issue where a Nintendo Switch console with system menu version 10.0.0 or 10.0.1 does not set up a new Nintendo Switch Pro Controller, sometimes causing incorrect joystick control.

Have you installed Version 10.0.2 yet? Noticed anything else? Tell us in the comments.