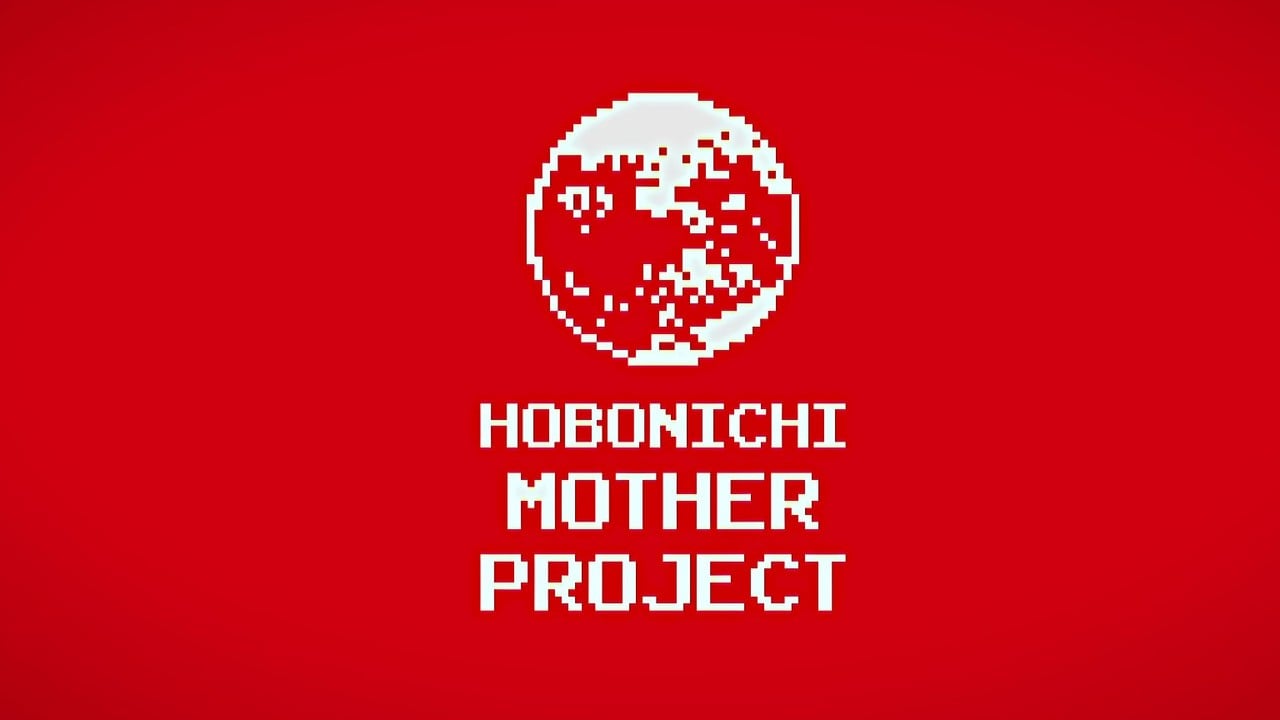 The Mother series, as we know, hasn’t really been acknowledged by Nintendo since EarthBound Beginnings was released on the Wii U eShop back in 2015. Fortunately, it’s not been completely forgotten about.

Although the series’ creator Shigesato Itoi has said he’s not particularly interested in making a fourth entry, his company Hobonichi Shinbun has now launched the ‘Hobonichi Mother Project’ – which is said to include “various contents and goods” from the Mother series (thanks, Japanese Nintendo).

For starters, there’ll be a Mother book, available in “all languages”, that’s scheduled to arrive before the end of this year. It will apparently contain the scripts of Mother 1-3, according to Famitsu. Hobonichi Shinbun has launched a teaser website which includes email sign-up, and above is a one-minute introduction to the project.

As noted by the translator and Twitter user @ClydeMandelin, the video teases “other news” before the end of this year, related to Mother. What else are you expecting from this project? Leave a comment down below.