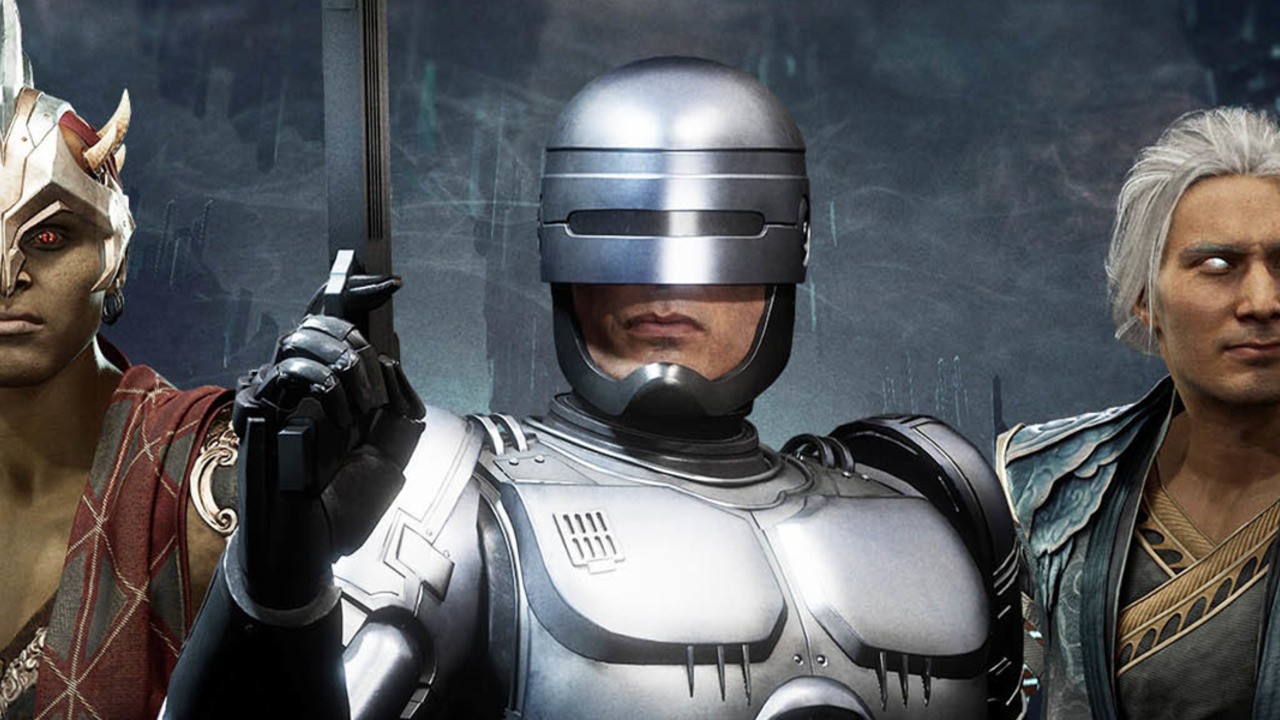 Ever since the launch of Mortal Kombat X in 2015, NetherRealm Studios’ output has continued to soar in quality. The alternate fighting styles of X fed into the impressive facial animation of Injustice 2, with that second round of DC super-fighting leaving its mark on the customisation depth of last year’s Mortal Kombat 11. Now the Chicago-based developer has raised its own bar yet again, delivering not just a raft of DLC characters but a full-on expansion in the form of Mortal Kombat 11: Aftermath.

Narrative expansions are nothing new if you’re an open-world explorer or an experienced RPG player, but for fighting games? This is largely uncharted territory. Thankfully, Mortal Kombat 11 sports one of the most enjoyable story modes to ever grace the genre – one that explores the entire history of the series, building to a brilliantly over-the-top finale – so with Aftermath we get to find out what happens next. We’ll try to avoid spoiling the major beats of the main story mode (just in case you haven’t played or finished it yet), but the gist involves an uneasy alliance of warriors coming together to revisit the past in order to reforge history.

It’s quite a predictable story, but none of that really matters as Cary-Hiroyuki Tagawa’s Shang Tsung takes centre stage and gleefully steals every scene he’s in. He gets some of the best fight scenes in the entire expansion, and you can tell he’s having a ball hamming it up as the dark sorcerer who can’t help himself when it comes to betraying his closest allies. Mortal Kombat 11: Aftermath doesn’t really add anything worthwhile in terms of story, but it does hint at where the inevitable twelfth instalment could go when that unannounced sequel eventually tests its might.

As with previous DLC packs, Mortal Kombat 11: Aftermath also introduces three new characters to an already over-stuffed roster: RoboCop, Fujin and Sheeva. RoboCop is easily the most prolific, but he also ends up being the most divisive. On the one hand, that’s actually Peter Weller providing the dialogue, and seeing him step out of his Ford Taurus and interact with the likes of Scorpion, Spawn and The Joker never gets old. His move set also includes plenty of nods to his cinematic arsenal – including his Stryker-esque Auto-9 pistol and the powerful Cobra Assault Cannon – but as an actual fighter, he’s not that extraordinary. Beyond the admittedly impressive cinematic connection (which, lest we forget, may well be lost on younger Mortal Kombat fans), we get the impression that some players might find him a little, well, dull.

Sheeva is similar to RoboCop in terms of speed, but she has some seriously powerful combos – especially when she’s in striking distance. And with her handy Teleport Stomp, closing that distance is easy, making her a much more balanced offering than Robo. Rounding up the trio of new fighters is Fuijin, the God Wind, who brings with him the most intriguing of move sets. He’s the most challenging fighter of the three, with an incredibly fluid fighting style that utilises gusts of air to link combos, zone-in on opponents and grief fighters from afar with his crossbow.

Mortal Kombat 11: Aftermath can be played separately from the main mode, meaning you don’t have to have finished the first part to complete this action-packed epilogue, but we’d really suggest you do one before the other in order to get the most out of its twists and turns. The expansion includes five additional chapters with around three hours of playtime, but with only three additional characters, that £35 price (or £40 for Mortal Kombat 11: Aftermath and the full game) is a bit steep. The additional stages and the introduction of Friendships for every member of the roster have been included free of charge as part of the Aftermath update, so that price tag might put off some Mortal Kombat fans.

Still, for players who’ve already sunk a considerable amount of time into Mortal Kombat 11 and are looking for new reasons to return, this is the perfect tonic. The story mode teases where the narrative might go next, and the three new fighters add to an already populous genre that’s stuffed with variety and alternate styles. With some content available for free as part of the Aftermath update, casual players might want to wait until this expansion is a little more affordable before unlocking the next stage in the Mortal Kombat story.

Given that Mortal Kombat 11 is available on other hardware, we may as well touch upon Switch performance. As you can see from the screens on this very page, the game has taken quite a visual hit when compared to the PS4 and Xbox One siblings. It still moves at 60fps – a key consideration when you consider how reliant fighting games are on split-second inputs – but overall resolution and dynamic lighting are scaled back dramatically in both handheld and docked modes, giving the whole thing a blurred look which doesn’t compare all that favourably with versions available elsewhere. Still, you can play this version of Mortal Kombat 11: Aftermath anywhere you like, which goes some way to making up for the graphical downgrade.

Mortal Kombat 11 finally realised a true Mortal Kombat experience on Nintendo hardware, and with Mortal Kombat 11: Aftermath, Nintendo Switch players get to experience this full expansion in all its glory. The five-chapter-long Story mode isn’t essential, but it does a nice job of weaving the non-third-party DLC characters into the narrative, with Shang Tsung still managing to steal the show. The three additions to the roster certainly won’t set it alight, but Fujin alone does bring a few dimensions to the party. It’s a fun expansion, but the asking price is still a little too high at launch.