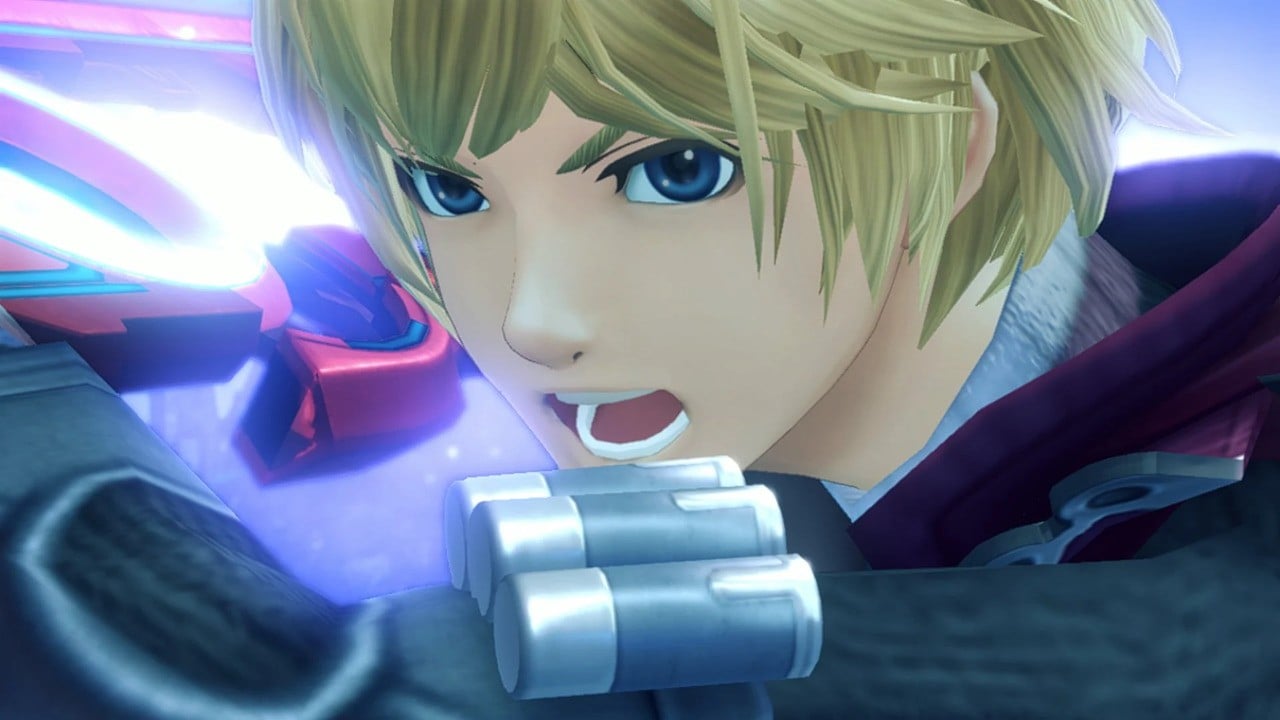 Like many other Nintendo Switch releases nowadays, Xenoblade Chronicles: Definitive Edition has received a day one update. Version 1.1.1. fixes a few minor issues to make the game even more enjoyable.

Here are the full details, courtesy of Perfectly-Nintendo:

-Fixed an issue causing the Battle Palette to remain open because of a Chain Attack with no selectable Art;

-Fixed an issue causing players to end up stuck on the Arts selection screen if the Arts were greyed out when performing a Chain Attack with the Junk Sword equipped.

According to a post over on the Nintendo Switch subreddit, the size of this update is 48 MB and it’s available right now.

Have you downloaded the latest update for the definitive edition of Xenoblade Chronicles? Are there any other fixes you would like to see? Leave a comment down below.