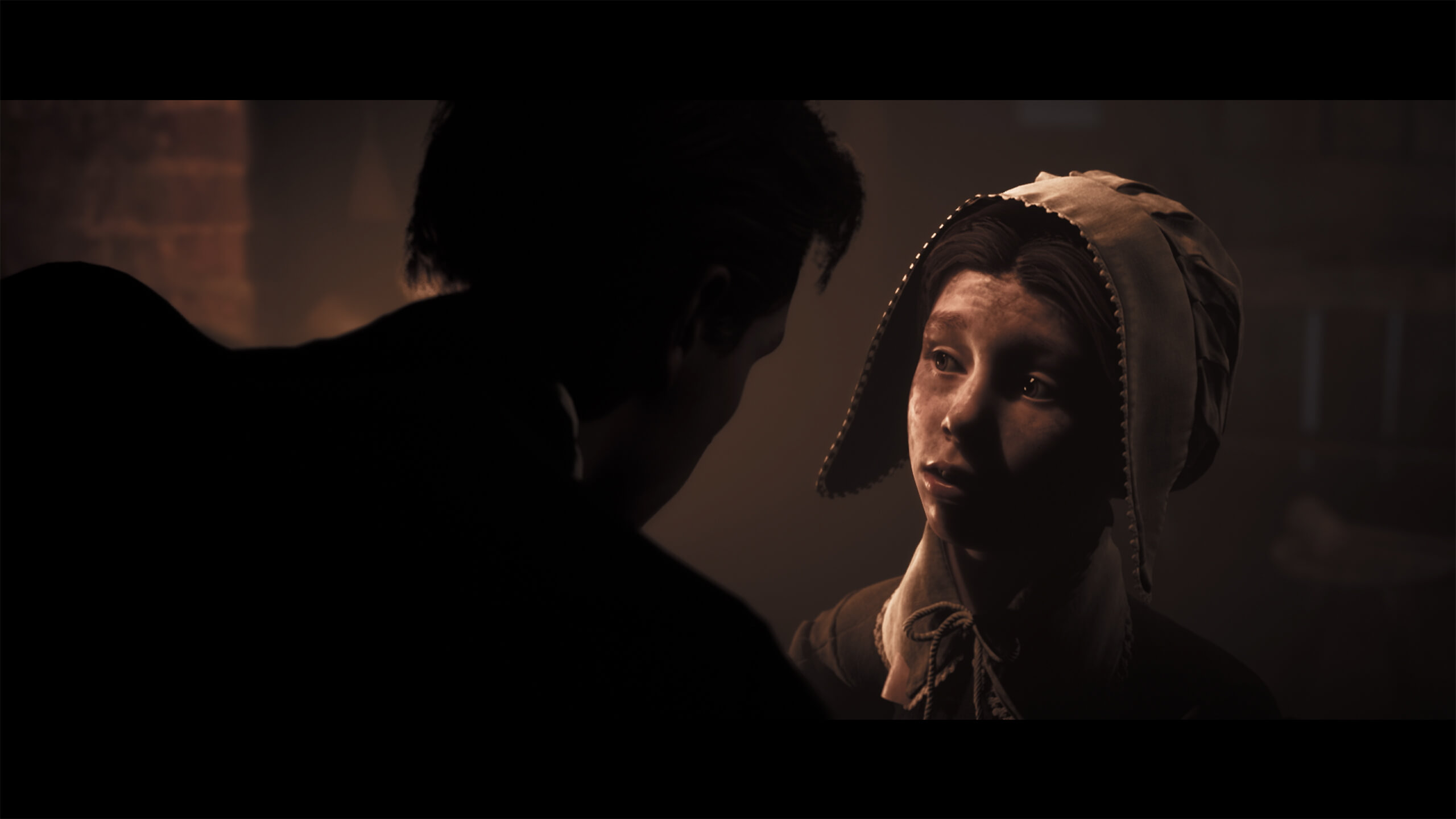 The second entry in The Dark Pictures Anthology, Little Hope, has a new trailer showing off seven minutes of the game.

The Dark Pictures: Little Hope is the second entry in the anthology developed by Until Dawn studio Supermassive Games.

It follows the first entry Man of Medan which was released in August 2019.

You can expect a new story, legends, and new victims as each entry tells an entirely new tale.

Abandoned and all alone, four college students and their teacher become stranded in an isolated town miles from anywhere after their bus crashes in bad weather. Trapped by a mysterious fog in the town of Little Hope, they search desperately for a means of escape whilst visions from the past haunt them from the shadows.

Little Hope was originally slated for August but was recently delayed to November. It was first teased back in August 2019.

If you didn’t play The Dark Pictures Anthology: Man of Medan check out our review which we called “fun hammy horror, despite the flaws.”