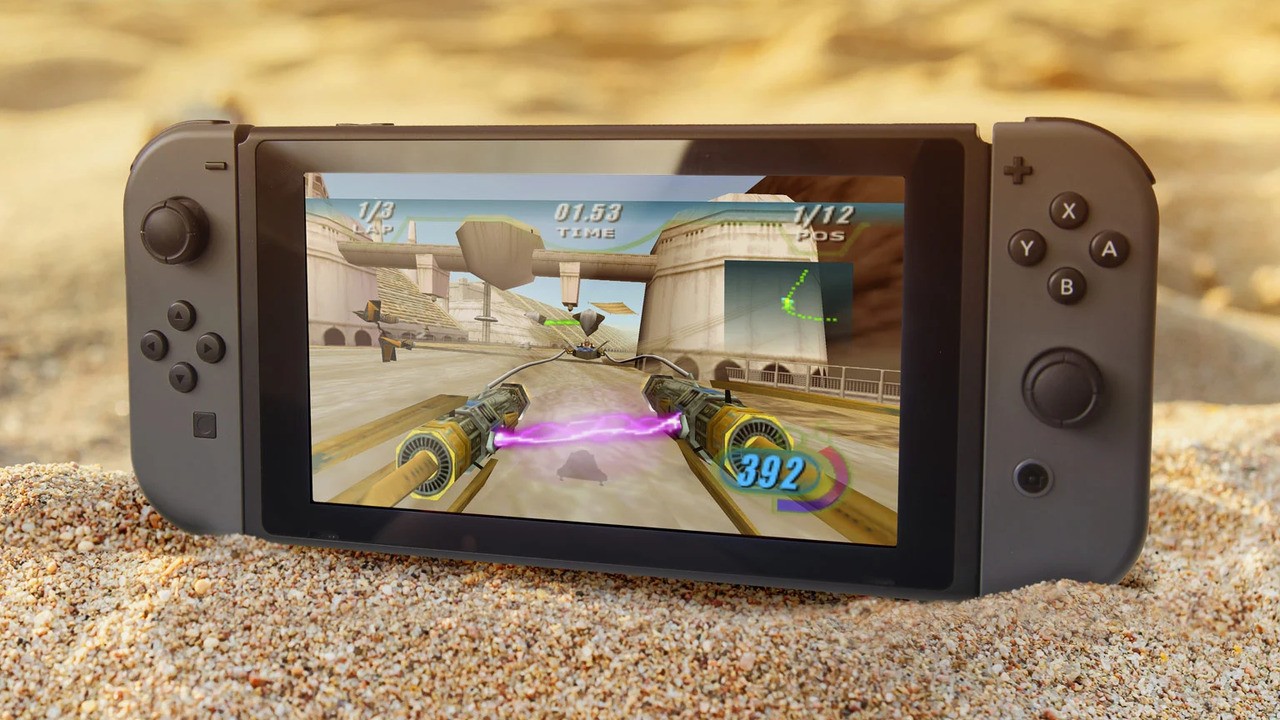 Earlier this week saw the return of 1999 classic, Star Wars Episode 1: Racer. Compared to Aspyr’s previous Star Wars releases on the Nintendo Switch, this one has had a much smoother launch.

To further improve the overall experience for Switch players, Aspyr has now rolled out Version 1.0.1. It resolves some issues with the motion controls in the game:

An update is now available out for Star Wars Episode I: Racer. Please update to the latest version to resolve issues with motion controls on Switch and Trophies on PS4

If you’re running into other issues, please let us know via https://t.co/S7qctfMP1G

And for those wondering what’s happened to the LAN Multiplayer function in the Nintendo Switch release, Aspyr says it will be adding this in a future update. Have you downloaded this game yet? Noticed anything else? Leave a comment down below.