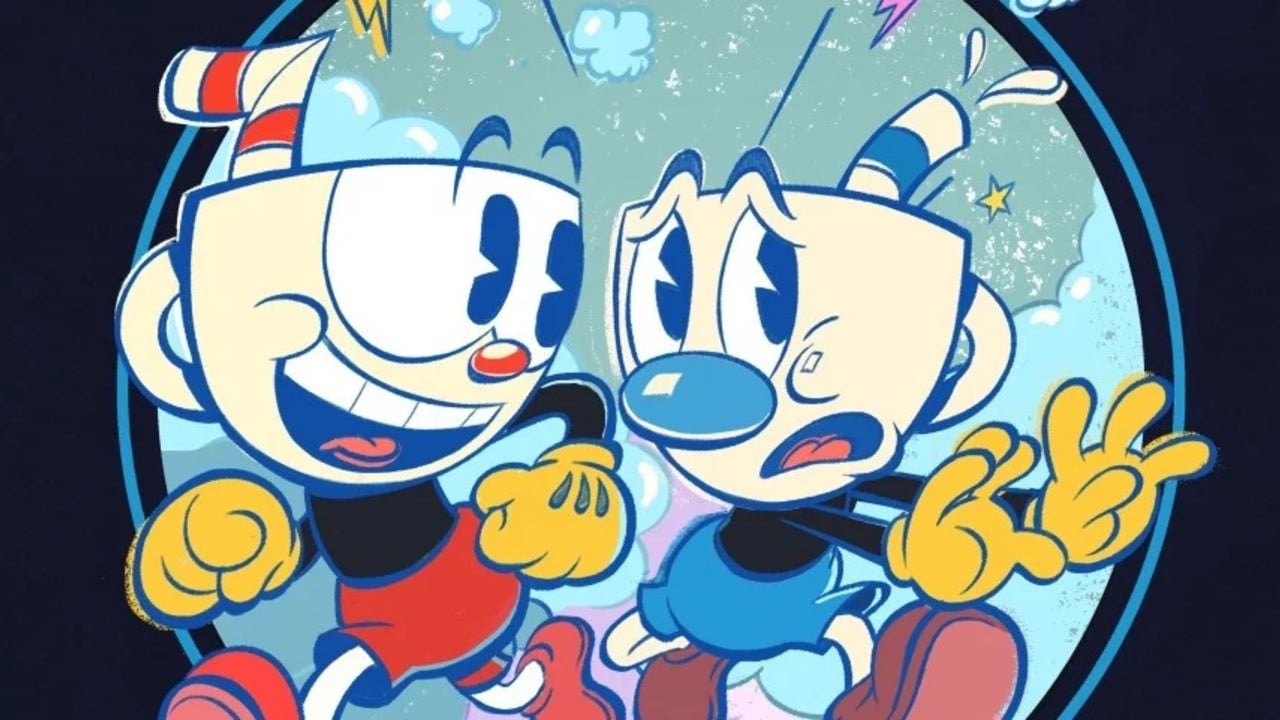 Cuphead has been ported across to the Nintendo Switch and even featured as a Mii Fighter costume in Super Smash Bros. Ultimate, and now the next step is to transform the run ‘n gun platformer into a Netflix series.

Yes, in case you didn’t already know, last July Netflix announced it would be releasing an animated series called The Cuphead Show! – starring both Cuphead and his brother Mugman. Netflix has now shared a first-look:

Take an inside peek at the intricate, nostalgic design of The Cuphead Show! pic.twitter.com/EF0kpAi973— NX (@NXOnNetflix) June 26, 2020

As noted in the short clip, Tru Valentino will be voicing Cuphead and Frank Todaro is taking on the role of Mugman.

According to Netflix, the series will follow the misadventures of the two characters from the hit video game. There’s no mention of a release date, but apparently it’s “coming soon” to the popular streaming platform.

What do you think of this animation so far, based on the above peek? Leave a comment below.