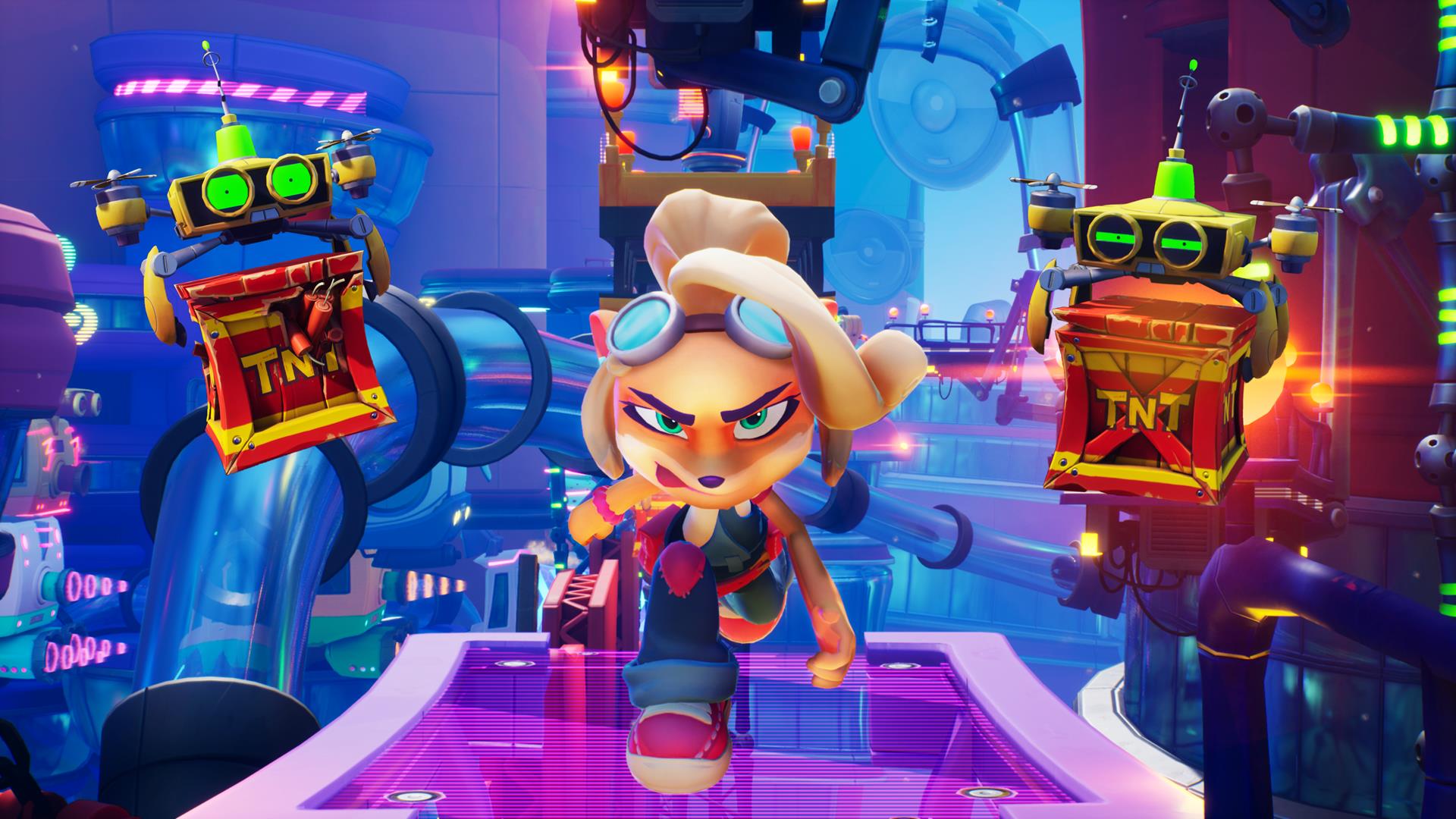 It was recently confirmed that Crash Bandicoot 4: It’s About Time will have over 100 levels for players to platform through.

The news comes from an email sent out by GameStop, which included new details about Crash Bandicoot 4: It’s About Time – including the fact that the upcoming sequel to the beloved bandicoots in jorts series will feature over 100 different levels.

Screenshots of this email have since surfaced on Twitter – check out the tweet below to see the section that described Crash Bandicoot 4’s 100+ levels.

THAT $60 PRICETAG MAKES ALL THE MORE SENSE NOW, DANG

THIS IS N. SANE pic.twitter.com/a6bCJNMr8t

“Our lovingly absurd marsupials are back and putting a fresh spin, jump and wump on conflicts of cosmic proportions, discovering expansive new worlds, unexpected allies, larger-than-life boss battles and powerful new Quantum Masks that must be united to restore order to the multiverse,” read a press release sent shortly after the original announcement.

Crash Bandicoot 4 is scheduled to launch for PS4 and Xbox One on October 2, 2020. Apparently, Activision is currently “evaluating additional platforms” for Crash 4.

However, fans of the series were not happy to discover that Crash Bandicoot 4 will have in-game purchases. Although it hasn’t been made clear what these microtransactions are tied to, it’s likely that they will have something to do with cosmetics given that players who purchase the game digitally will receive Totally Tubular skins for Crash and Coco. Given that Cortex is also playable, he could potentially have his own range of skins, too.

As well as having confirmed that Crash Bandicoot 4 is due later this year, Activision has said that it has “several” remastered games set to be revealed in 2020.