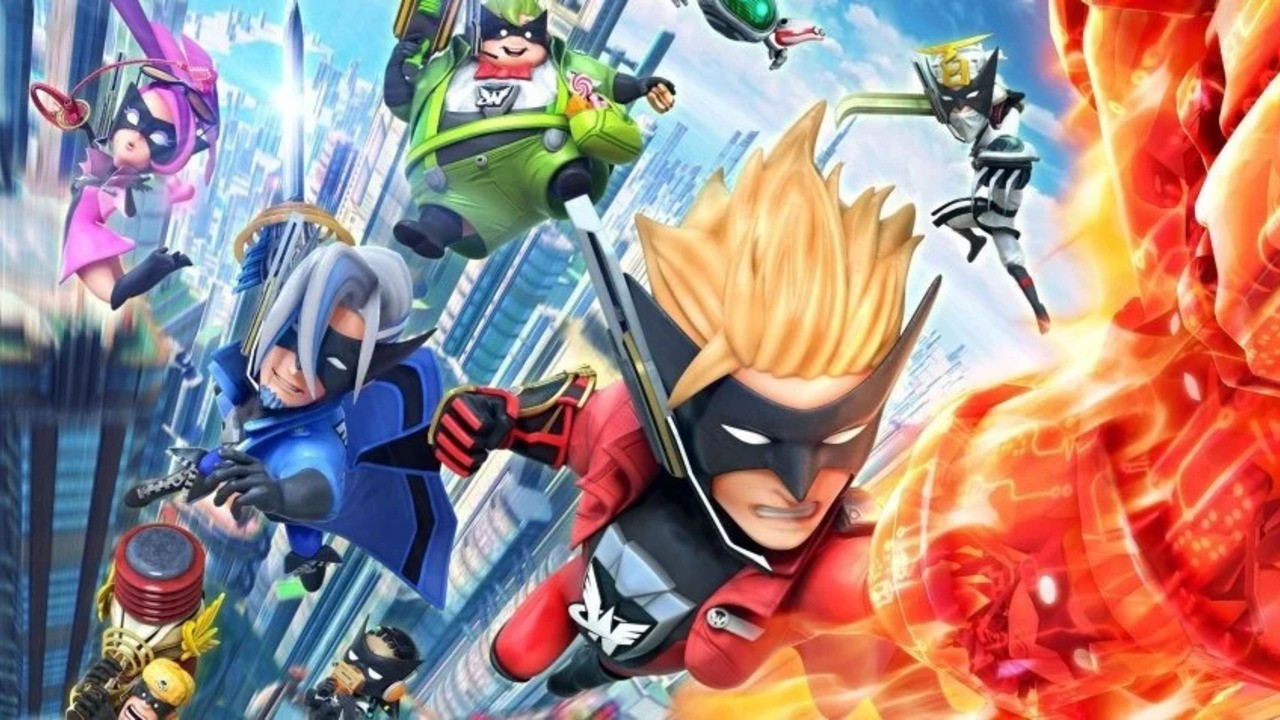 The Wonderful 101: Remastered Kickstarter campaign was a huge success, but admittedly the release of the game (both digitally and physically) hasn’t gone quite as smoothly. Most recently, backers located in the UK have reported being hit with import fees of about £17.00.

An email we received from Nintendo Life user farmer_humpf informed us about how they had received a note from Royal Mail to tell them that their copy of The Wonderful 101: Remastered would not be delivered because of an “unpaid customs and handling fee” of £16.82.

If I pay this fee I will have paid over £50 for a late copy of the game. I could have ordered the game from BASE in the UK for £32.

This isn’t an isolated case, either. If you look over on the game’s Kickstarter comments page you’ll see similar complaints – with a lot of backers also mentioning how they’ve paid a premium price, waited for months, and could have acquired the game much sooner (and cheaper) if they didn’t support the campaign.

Kickstarter sucks. I think it will be a rarity if I even back anything ever again on there. pic.twitter.com/WdVSS2e6xJ— Alex Seedhouse (@Seedy87) June 27, 2020

Many backers on Kickstarter believe this is Platinum’s fault and have pointed out how it made “no mention” of import fees.

According to Kickstarter’s Support section, this must be made clear in the reward description and in the project description. Backers in other parts of Europe have also reported copping a similar fee.

Have you had to fork out a bit extra to get your copy delivered? Tell us down below.