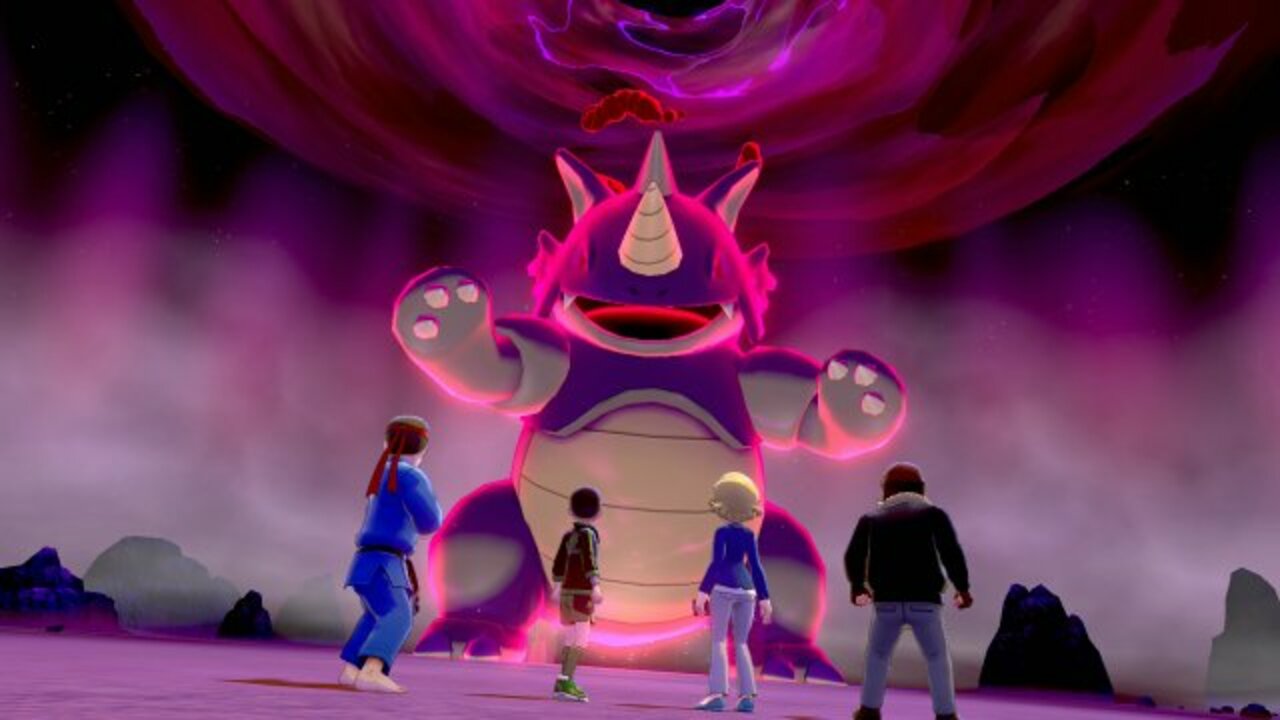 Earlier today, while trainers around the globe were trying to claim a shiny version of the mythical Zeraora in Pokémon HOME, there were some other issues playing out in Pokémon Sword and Shield.

Game Freak rolled out a brand new Max Raid Battle event including various Steel-type and Rock-type pocket monsters. Many trainers, as you can imagine, were eager to try it out – but got quite the shock when their games kept crashing.

@JoeMerrick And the raids in this event are buggered too as they call an item which doesn’t exist which crashes the game. What a morning already

As noted above, the reason these battles were having issues is that they contained item 1604 – believed to be an “Armorite-ore variant” for the second DLC pack, Crown Tundra. Obviously, this DLC isn’t even out yet. Thankfully this Max Raid Battle event has now been fixed and this particular item has been removed – just be sure to update the Wild Area News in your game.

Did you encounter this issue yourself? Leave a comment down below.