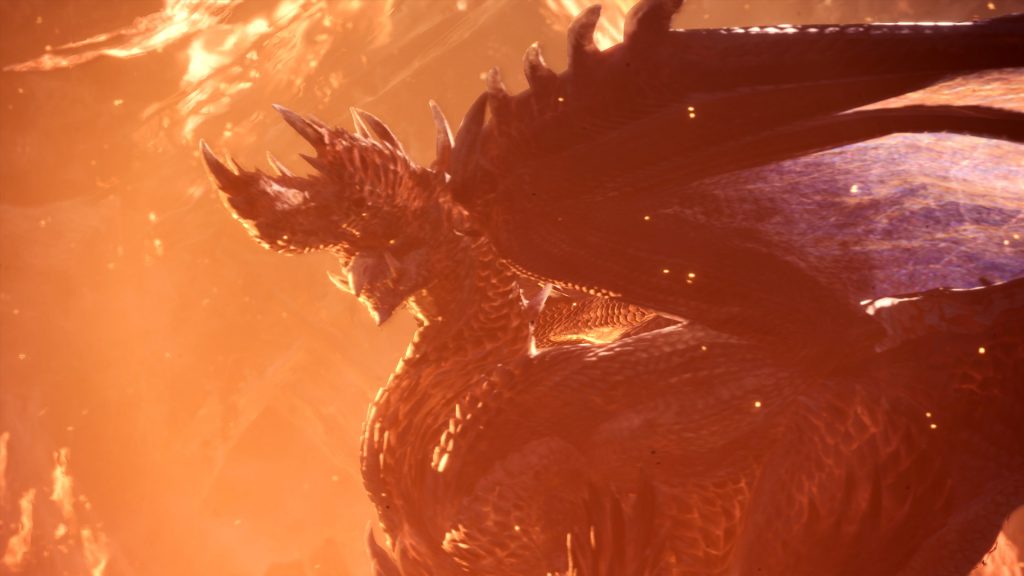 Capcom has announced the Title Update 4 will be released for Monster Hunter World: Iceborne on July 9.

The company also released a new trailer providing a look at the legendary Elder Dragon, Alatreon, coming with the update.

A dive into what else you can expect with Title Update 4 will occur on July 3 in a developer diary. You will be able to tune in via the Monster Hunter Twitch and YouTube channels at 5am PT, 8am ET, 1pm BST, 2pm CEST.

If you watch the second video teasing the next developer diary, you will see what appears to be some sort of event teased, along with a monster tease at the end.

It was also announced today that Event Quests in Iceborne will be returning to their normal rotation, starting on July 8. The schedule and website will be updated on July 3.