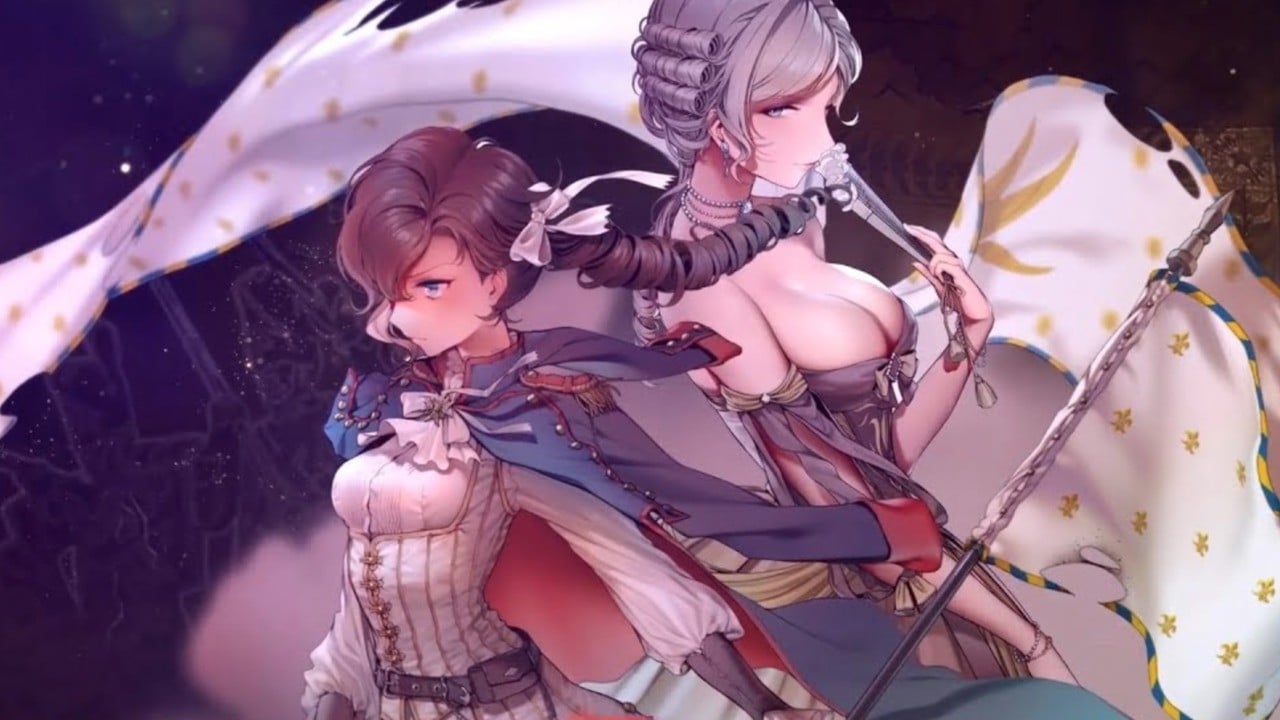 Tactical role-playing title Banner of the Maid finally has a confirmed release date: August 12th, 2020. It will cost $16.99 in North America.

Set during the French Revolution and starring Pauline Bonaparte, sibling of the famous Napoleon Bonaparte, the game mixes real-life characters and events with fantasy trappings.

Pauline is a newly-graduated member of an illustrious military academy who, like her brother, dreams of bettering herself and becoming part of France’s upper class. She is dragged into the revolutionary war and must use her tactical smarts to overcome a series of skirmishes, each more challenging than the last.

Banner of the Maid was developed by Chinese firm CE-Asia, which is also handling publishing duties.