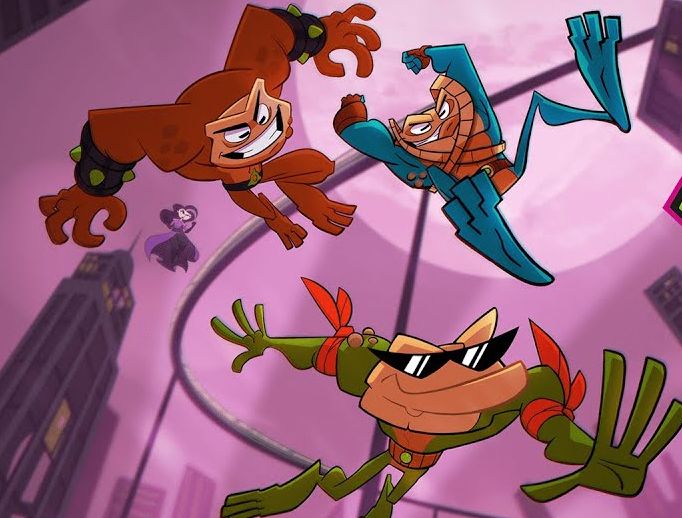 Battletoads will arrive on PC, Xbox One and through Xbox Game Pass on August 20, Microsoft has announced. It s also

Battletoads was announced at E3 2018, and shown properly at the Xbox E3 Press Conference in 2019. Now, we finally have a release date.

The game features co-op with up to three players. Here, players will take control of the Battletoads and team up to “storm through wild and unpredictable stages.” Players can drop-in or drop-out at any time.

Developed by Dlala Studios, perhaps best known for the brawler ‘Overruled’, the game is Zitz, Rash and Pimple’s first new adventure in decades.

Xbox Game Pass members can also pre-install the game on console or PC starting today. You can also wishlist it on Steam.

Microsoft said it will share more about the game, including deep dives, between now and release.