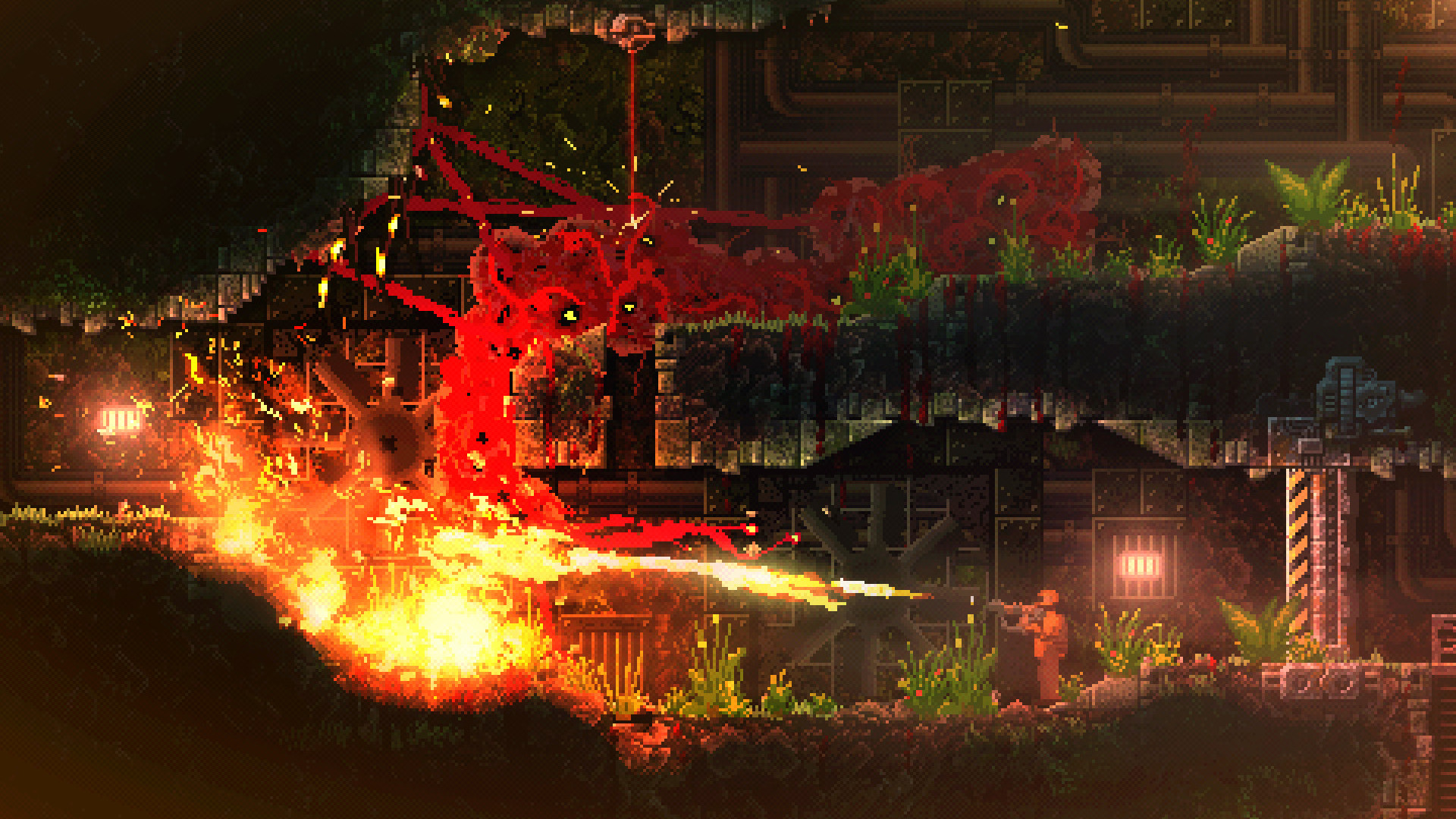 Carrion was released last week, and it has already sold quite a few copies.

Carrion has sold nearly 200,000 copies since its release on July 23, according to Phobia Game Studios and publisher Devolver Digital.

The game also has “hundreds of thousands of players” on Xbox Game Pass.

Described as a ‘reverse horror’ game, in it, you play an amorphous creature of unknown origin whose only goal is to “spread fear and panic” throughout the facility where you were imprisoned.

You will both grow and evolve as you acquire more devastating abilities “on the path to retribution” against those who imprisoned you.

If you are just getting started, be sure to look over our Carrion guide on where to find every Containment Unit, and our FAQ on depositing Biomass, Laser Puzzles, and Electrical Boxes.

The game is currently available on PC, Switch, Xbox One, and through Xbox Game Pass.