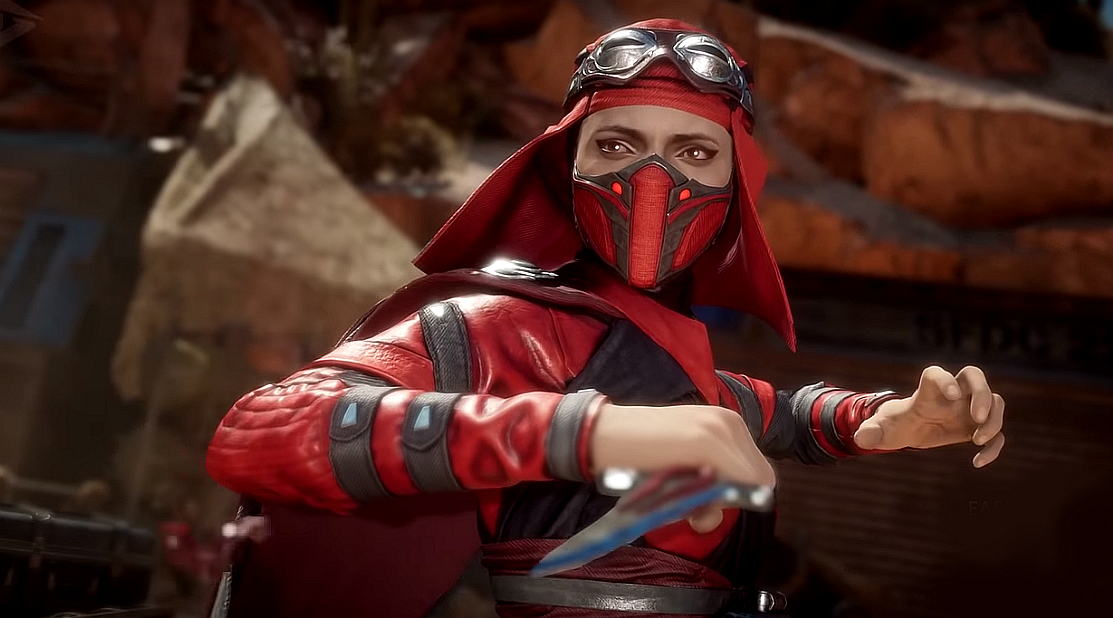 Recent reports that Warner Bros.’ parent company is looking to sell the gaming unit name-dropped EA – among others – as a potential buyer, and you can bet this question came up.

EA COO Blake Jorgensen fielded one such question, clarifying the company’s approach to acquisitions. Jorgensen opened by saying that EA is always looking at studios up for sale, but that he wouldn’t be able to specifically comment on the matter of Warner Bros. He was, however, eager to say that EA wants to go after talent rather than games.

“I can’t comment on any specific acquisition other than what I will tell you as we said you’ve seen in the past where we’ve done the best is where we have long-term relationships with people,” he said. “And we’re really trying to buy great talent versus games.”

Citing Respawn as an example, Jorgensen pointed out that EA’s decision to acquire the studio was more about the talented and experienced developers it housed, and not just to buy Titanfall.

“It wasn’t about Titanfall – and that’s no offence to Titanfall, it’s an amazing game and we’ll maybe see a Titanfall at some point sometime down the road, but it was really about the team and it starts at the top with [studio head] Vince [Zampella] but it goes all the way through the whole organisation.”

Jorgensen went on, “And so it might take some time but trust that we are more interested than ever because we see talent and building great new franchises is critical to the long-term growth for business.”

It’s not yet clear if Warner Bros. Interactive’s various studios would be individually sold to different publishers, or if the group as a whole will be owned by a single company. It’s not out of the question to imagine EA residing over series like Mortal Kombat, Batman and DC games.