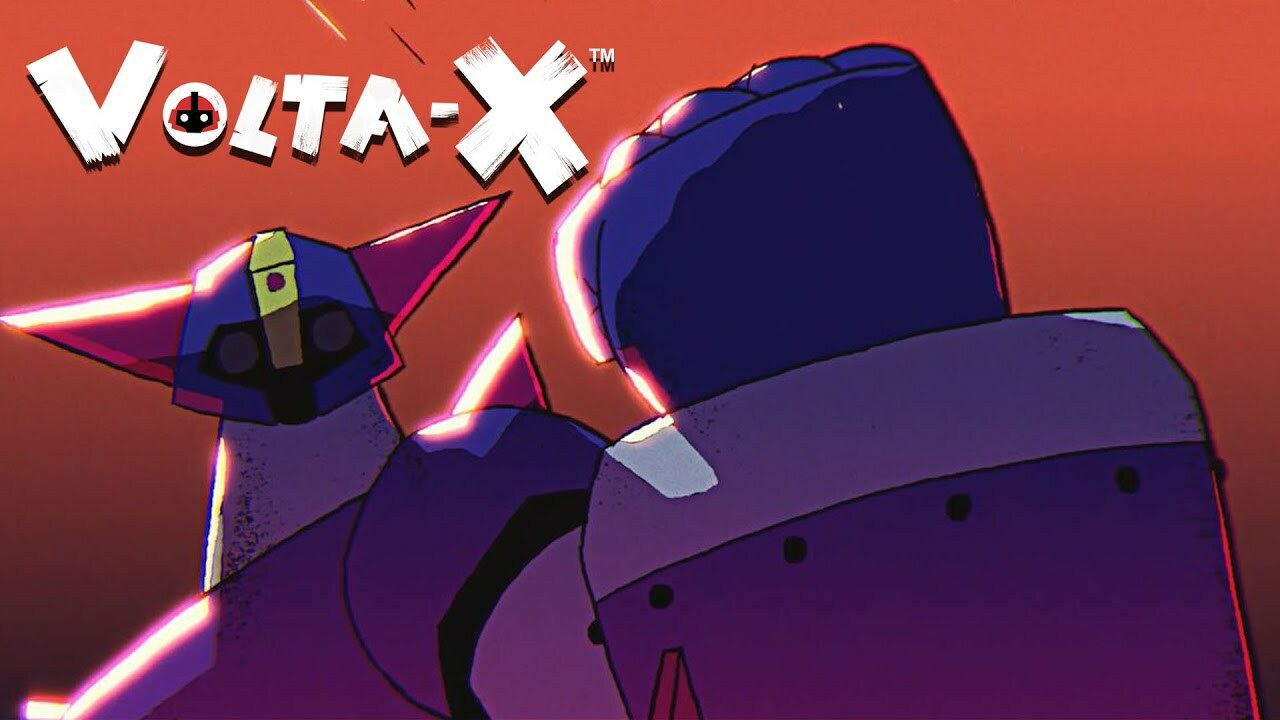 GungHo Online has revealed that its real-time strategy title Volta-X launches on Switch on August 12th, with a price tag of $19.99.

On August 7th, GungHo will be holding a special preview event between 5 p.m. to August 8, 9 p.m. PDT, but this will be accessible to PC players only. The game features cross-play between Switch and PC players.

Want a reminder of what it’s all about? Here goes:

Volta-X is a real-time strategy RPG, where players control a crew of animal pilots working together within a giant Volta robot, battling other Voltas and monstrous Kaiju in both PvE and PvP fights. Players can customize their Voltas with thousands of combinations – creating a custom loadout to suit their playstyle that can implement multiple weapons including heat sabers, massive drills, acid launchers, and more. Strategy in battle is key as players manage firing off weapons and commanding their team of Volta pilots to power-up weapons, repair their Volta, or extinguish fires. But in between battles, the crew needs time to relax and prepare for the next fight – they’ll relax at their fully customizable headquarters that can be decked out with a barrack, machine shop, garden, music room, and even a cinema – ensuring they remain happy, healthy, and ready for battle! As players progress through the game, they’ll learn more about their crew members and the world they live in uncovering hidden secrets that may forever change their world…

Are you excited about getting your hands on Volta-X? Let us know with a comment.