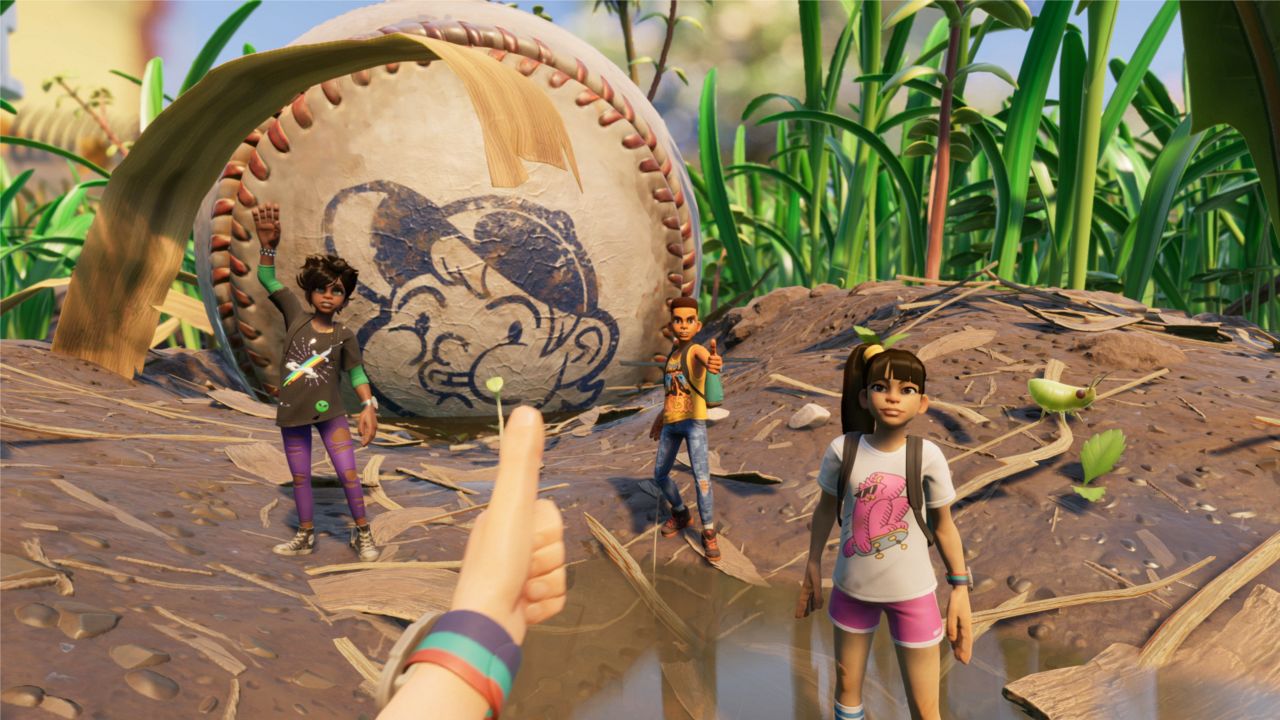 Grounded is a hit with players.

Grounded, the new survival adventure game from Obsidian Entertainment has seen over one million players since it entered early access.

The game was made available through Xbox Game Preview with Xbox Game Pass and Steam Early Access this week on July 28.

That’s huge! More than one million players have explored the mysterious backyard of @GroundedTheGame. Join the fun with Xbox Game Pass and Steam Early Access: https://t.co/UEoPBHsssB

It quickly became a Steam best-seller the day after it released and has mostly positive reviews on the service.

During the early access phase for Grounded, players are encouraged to provide feedback during the early development process, and content will be added based on said feedback.

Grounded is a co-op survival game, which can also be played in single-player, where four children get shrunk down in size and must defend their backyard from bugs by crafting and building defenses in order to grow back to normal size.

Players must gather, craft, and build bases with everyday objects found within the yard, search for resources and live alongside giant insects.

If you are playing it and need some pointers, here’s where to find Berry Leather, Grub Hide, Weed Stems, how to build the perfect hideout, and how to get a chopping tool and axes from woven fiber.