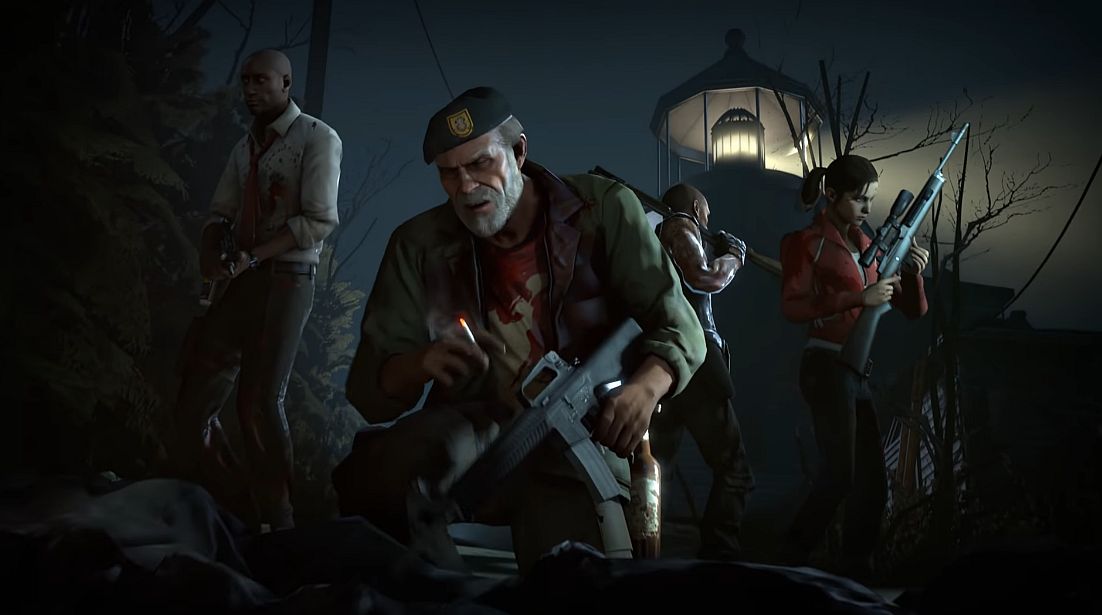 Details and a new trailer for the Left 4 Dead 2 community update The Last Stand have been revealed.

Left 4 Dead 2 will be receiving The Last Stand update, which was developed by 30 different community members working together with Valve.

A new trailer was released for the update today, along with news of 30 new achievements, unused voice lines, two new mutations, and a bunch of bug and exploit fixes.

The update took 11 months to create and will be made available to all PC players for free.

The Last Stand will be made available through Steam on September 24.

Random: Grand Theft Auto 3 Is Up And Running On The Switch, It’s Just Not Official
Doom Eternal is coming to Xbox Game Pass next month
Review: SEGA AGES Herzog Zwei – A Seminal RTS And One Of The Best Two-Player Games Ever Made
Animal Crossing: New Horizons Autumn update coming 30th September
Sure, Crysis Remastered is nice, but have you ever played the original Crysis?