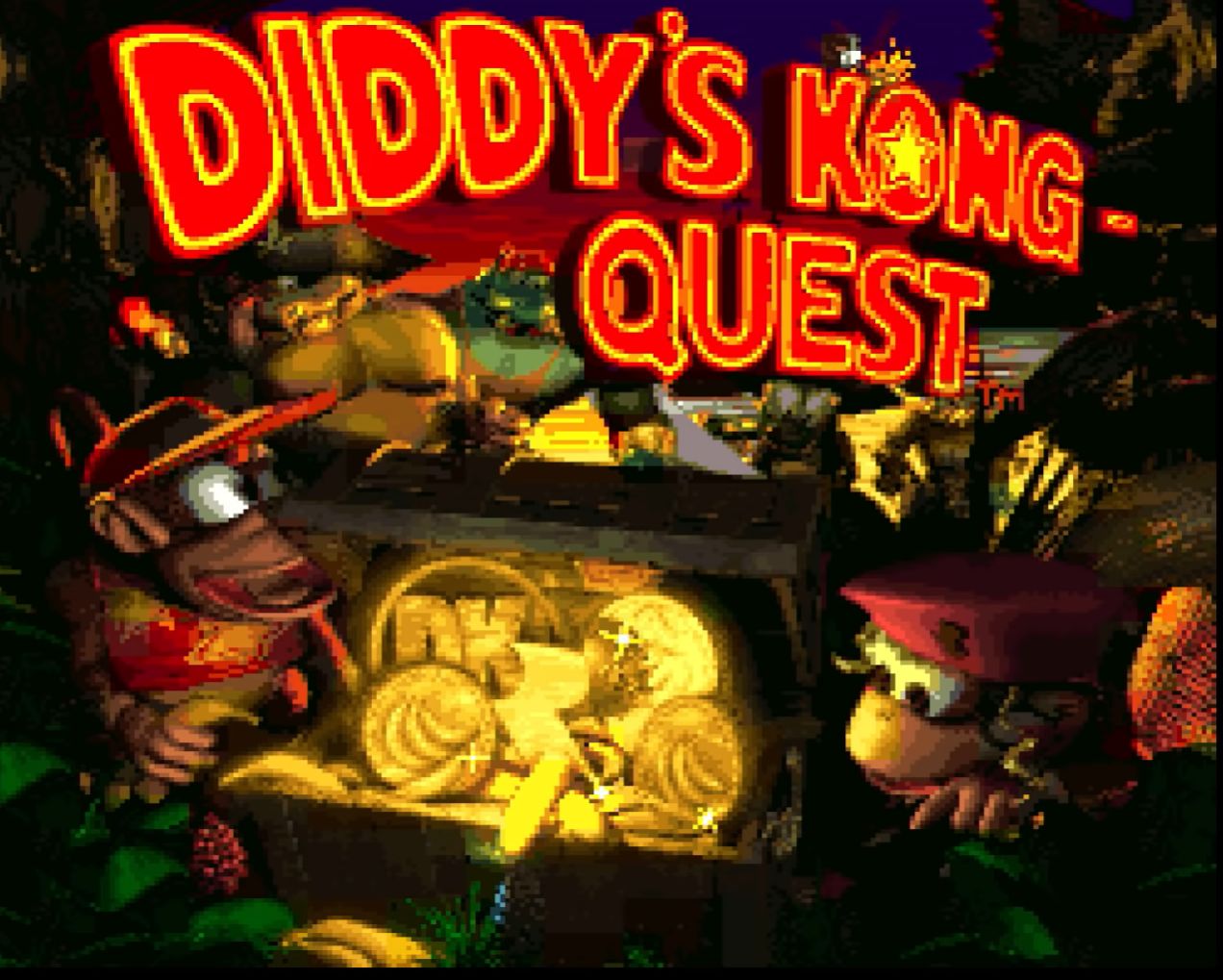 Those with a Switch Online subscription will have four new games to play next week.

Starting September 23, the classic Super NES game Donkey Kong Country 2: Diddy’s Kong Quest arrives on Switch. Join Dixie Kong and Diddy on their adventures as they try to rescue Donkey Kong who has been abducted by King K. Rool.

You can play the game solo or with a friend.

Here’s more on each title courtesy of Nintendo:

Doom Eternal Switch version is “very close”
Call of Duty: Warzone getting one last double everything weekend before the end of Season 5
Ori and the Blind Forest & Ori and the Will of the Wisps getting Switch physical releases in December
Become the star of the show when Balan Wonderworld releases in March 2021
Marvel’s Avengers patched, players being handed free Polychoron and Uru