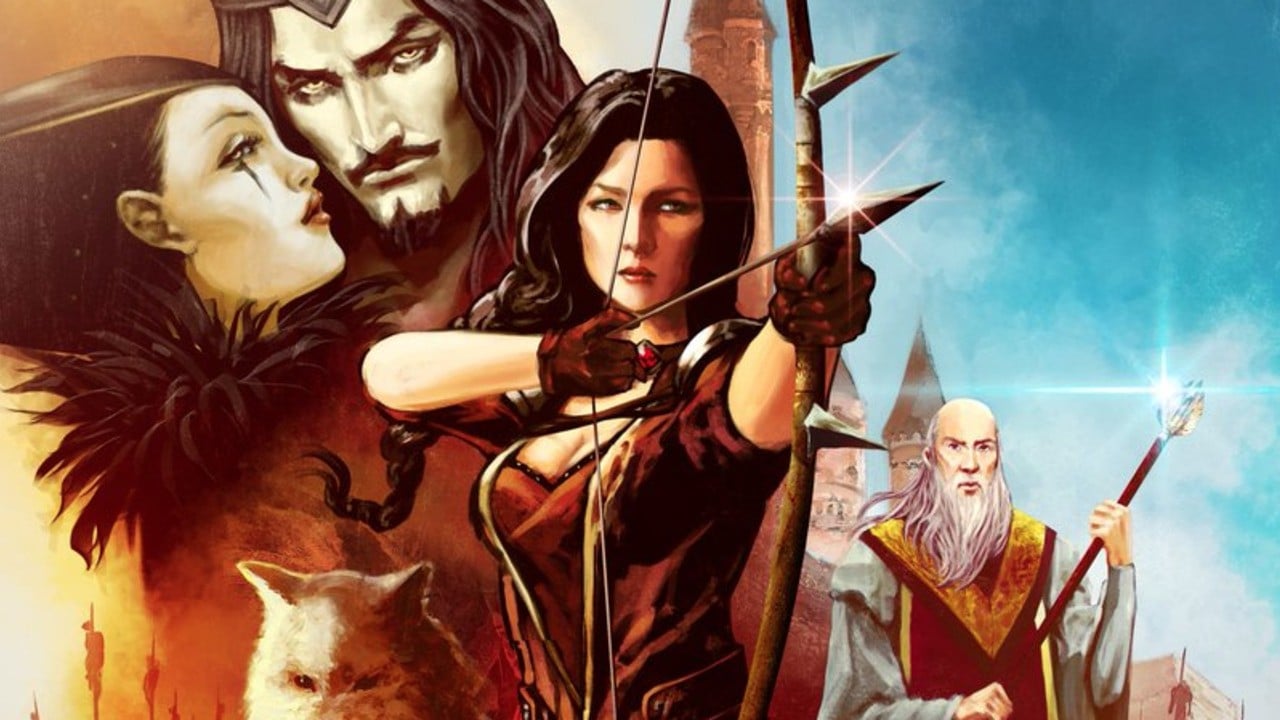 Love Castlevania, but sad that Konami doesn’t seem interested in making a new one (unless it’s on a smartphone)? Then you might be interested to learn that PixelHeart is bringing Migami Games’ Wallachia: Reign of Dracula to the Nintendo Switch later this year. If you’re a keen fan of the Castlevania lineage then you might recognise Migami’s name from the unofficial fangames it has produced over the years.

Described as “a retro-style action and shooting game inspired by great video game classics such as the famous Castlevania,” Wallachia: Reign Of Dracula certainly shares a lot of similarities with Konami’s fang-tastic franchise, notwithstanding the fact that it shares the same main antagonist. There’s a level that looks a lot like the clock tower stages seen in many Castlevania titles, and a stage which takes place on a horse-drawn carriage – just like the opening segment of Dracula X: Rondo of Blood.

Furthermore, Migami – which has the unauthorised fangames Castlevania The Lecarde Chronicles 1 & 2 on its résumé – has enlisted the vocal talents of Robert Belgrade, who famously voiced Alucard in Castlevania: Symphony of the Night.

Wallachia: Reign Of Dracula currently has a “very positive” review average of 9/10 on Steam, which bodes well. Let us know if you’ll be scratching your Castlevania itch with this one later this year.

Please note that some external links on this page are affiliate links, which means if you click them and make a purchase we may receive a small percentage of the sale. Please read our FTC Disclosure for more information.