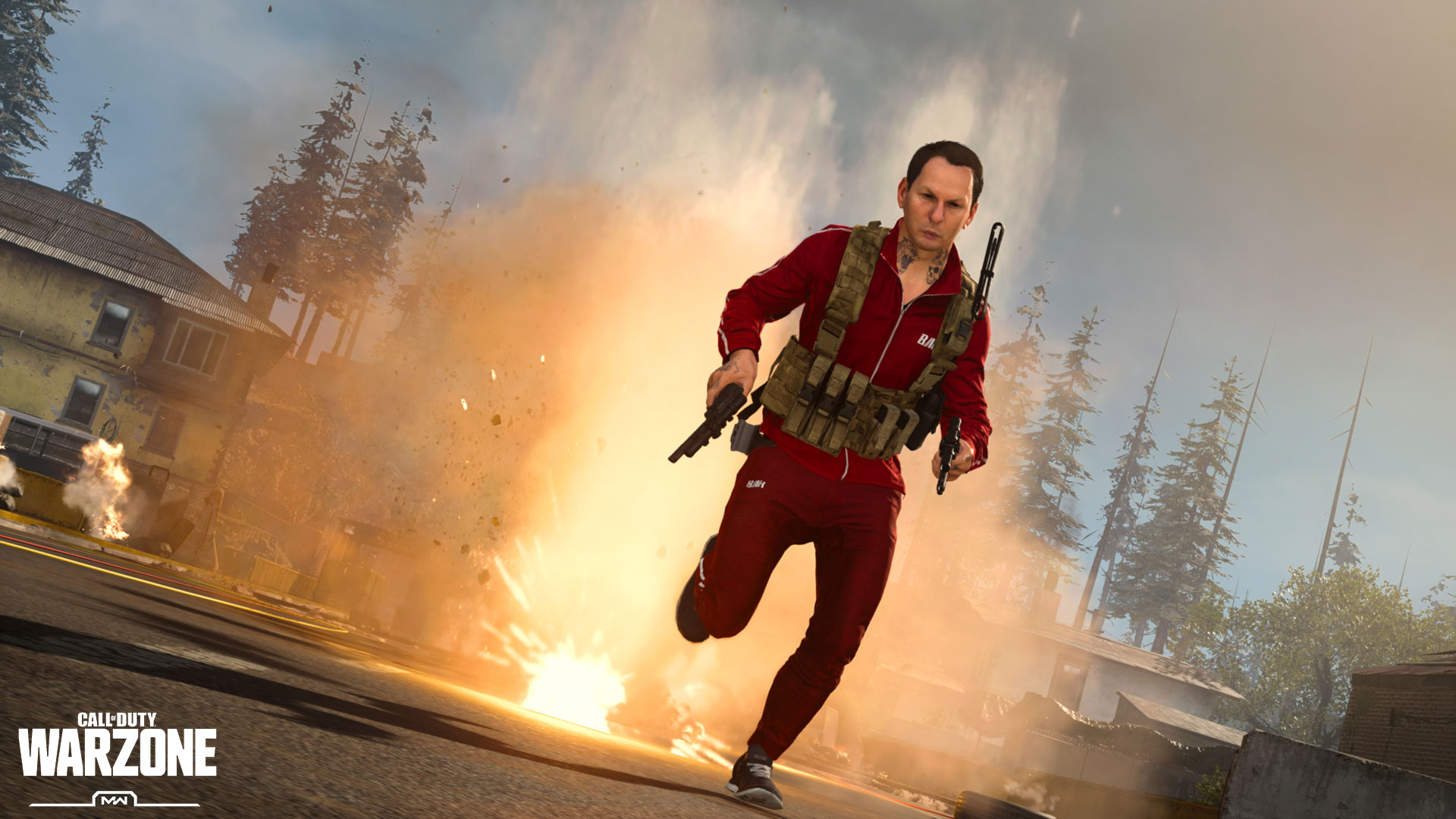 Activision has banned an additional 20,000 Call of Duty: Warzone players for cheating.

According to a report from Vice, the bans were issued on Monday and some of those banned were using a cheat program called EngineOwning.

The report also states one of the players banned for cheating was streamer Nick ‘Wagnificent’ Wagner for reportedly using the program.

The official website of the cheat has also acknowledged the program has been detected by Activision (thanks, IGN).

Vice notes it’s unknown at present if all 20,000 of the banned players were using this particular cheat, but that many users in the EngineOwning forum complained of being recently banned.

In July, Infinity Ward promised more bans were on the way after earlier this year, the studio banned over 70,000 cheaters in Warzone, which was up from 50,000 banned earlier in April.

Season 6 of the game just recently kicked off and it unlocked the subway system on the Warzone map, allowing you to fast travel and opening up new areas to engage in skirmishes with your fellow combatants.