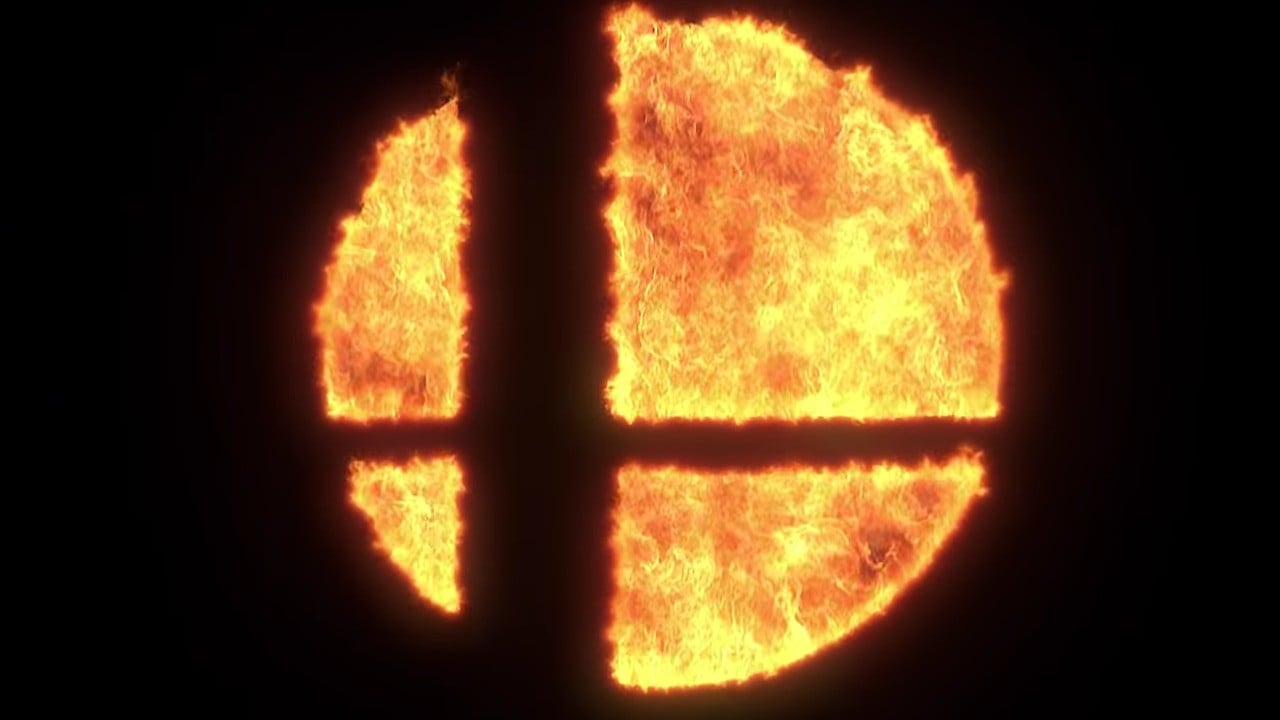 Nintendo has announced that the next DLC fighter set to be released in Super Smash Bros. Ultimate will be revealed tomorrow, 1st October.

The character will be revealed in a video presentation which will be followed by “a brief message from Director Masahiro Sakurai,” suggesting that we might not get the usual half-an-hour explanation video this time around. The video will go live at 7am PT / 10am ET / 3pm BST / 4pm CEST.

The next #SmashBrosUltimate DLC fighter will be revealed tomorrow at 7am PT! The video presentation will be roughly 3 minutes long, followed by a brief message from Director Masahiro Sakurai. Tune-in here tomorrow: https://t.co/7RL5x0EEVI pic.twitter.com/Fqmw03axMv— Nintendo of America (@NintendoAmerica) September 30, 2020

We’ll be covering the announcement right here on Nintendo Life, so make sure to check back with us tomorrow to see the character reveal. Sounds like the rumours generated from those Japanese store adverts were true, eh?