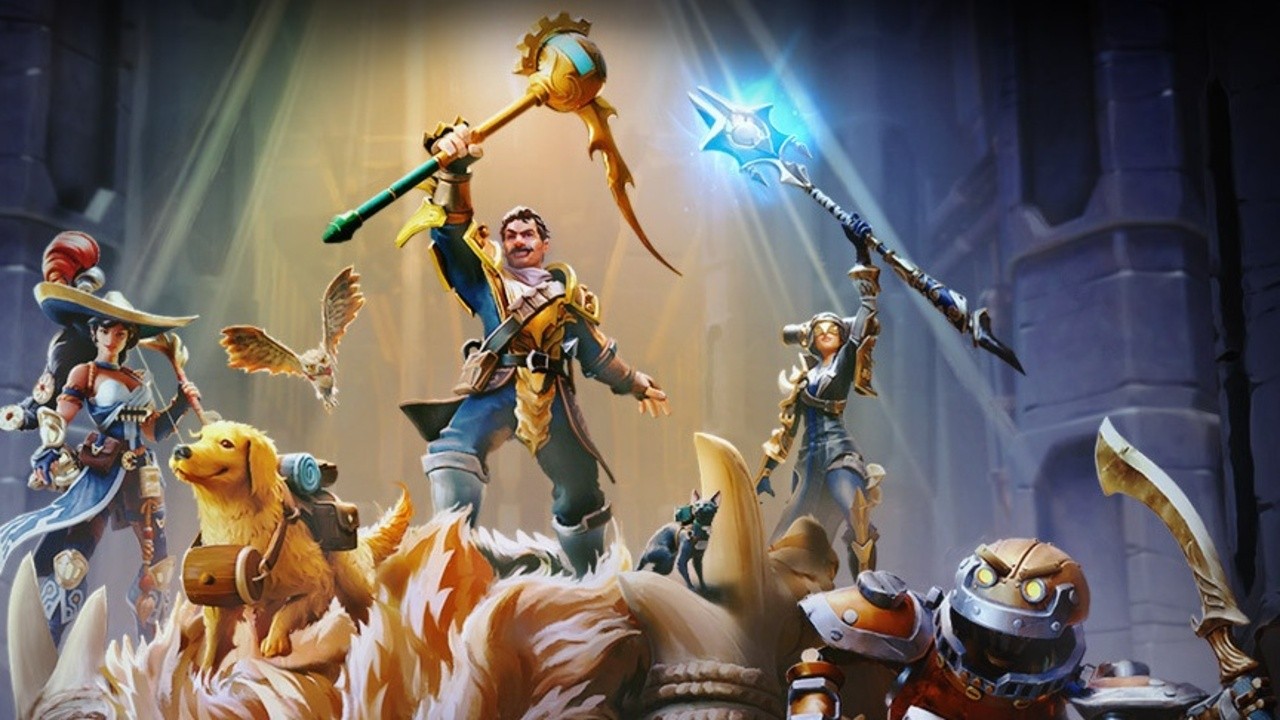 At Nintendo’s indie showcase in August, we got our first look at the action-RPG Torchlight III running on the Switch.

In the latest update, Perfect World and Echtra Games have announced this title will be “coming soon” to Nintendo’s hybrid system. When it does arrive, it’ll be priced at $39.99 USD. Unfortunately, it seems this particular version won’t make the 13th October launch, like other platforms.

When the game does eventually arrive on the Switch, it will include an exclusive Red Fairy pet – the Ashen Glittersprite. Here’s a look, along with some additional screenshots:

Will you be trying out this title when it launches on the Nintendo Switch later this year? Leave a comment below.