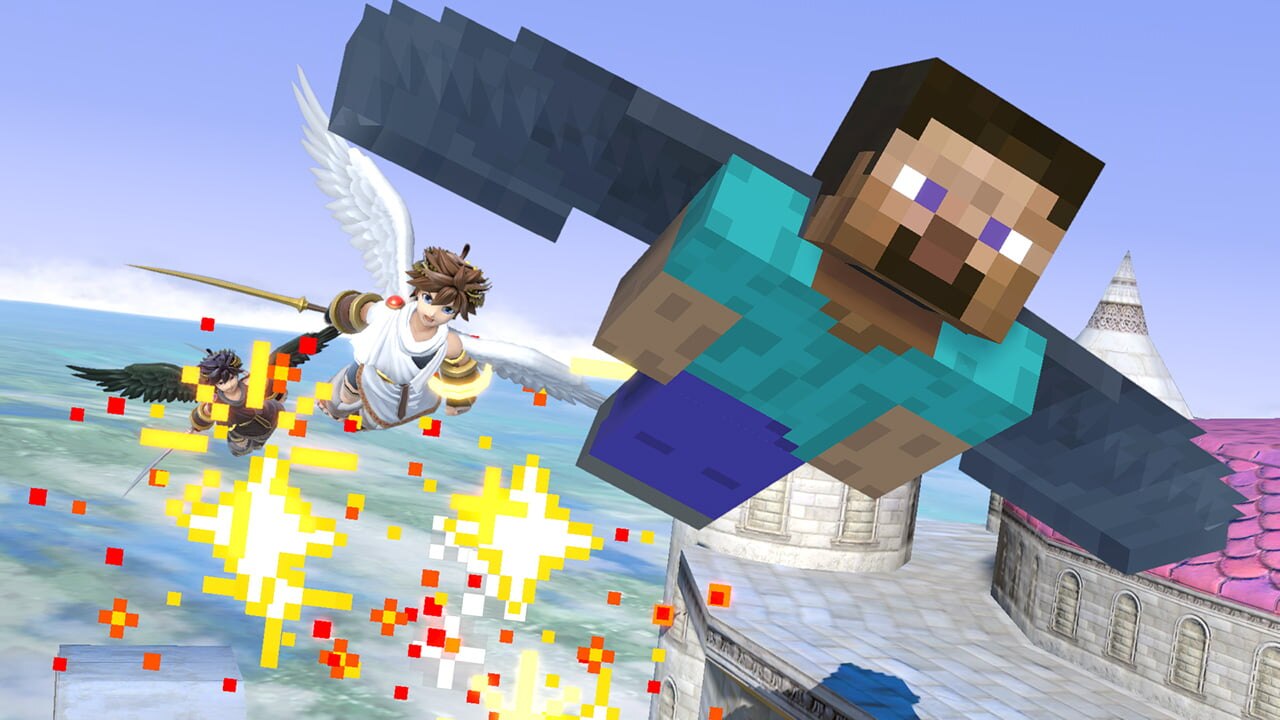 Mojang and Nintendo discussed bringing Minecraft to Super Smash Bros. ‘at least’ five years ago, according to a former Mojang employee.

Daniel Kaplan, former production director of Minecraft at Mojang, revealed some interesting information about the history between the two massive gaming brands on Twitter yesterday.

After the revelation that Minecraft’s Steve and Alex would be joining Super Smash Bros. in the next DLC update, Kaplan disclosed that this collaboration has been a long-time coming.

In a reply to a chain of tweets guessing how long the companies had been trying to get the collaboration off the ground, Kaplan jumped in to say “[three] is not enough. At least five.”

Apparently, it was back in 2015 that the talks started, though Kaplan admits he has “no idea when the implementation” began.

“Someone from Nintendo will come to my workplace and say… ‘Mr. Sakurai… Surely you can put Minecraft in Super Smash Bros. Ultimate?’ while peering at me over their glasses,” he explained. “They make it sound easy. I guess they think this all happens by magic or something. Don’t they know what kind of game Minecraft is? The wizardry required to make it work in this game… It’s impossible!

And now, some five years later, Steve will finally debut in the game.