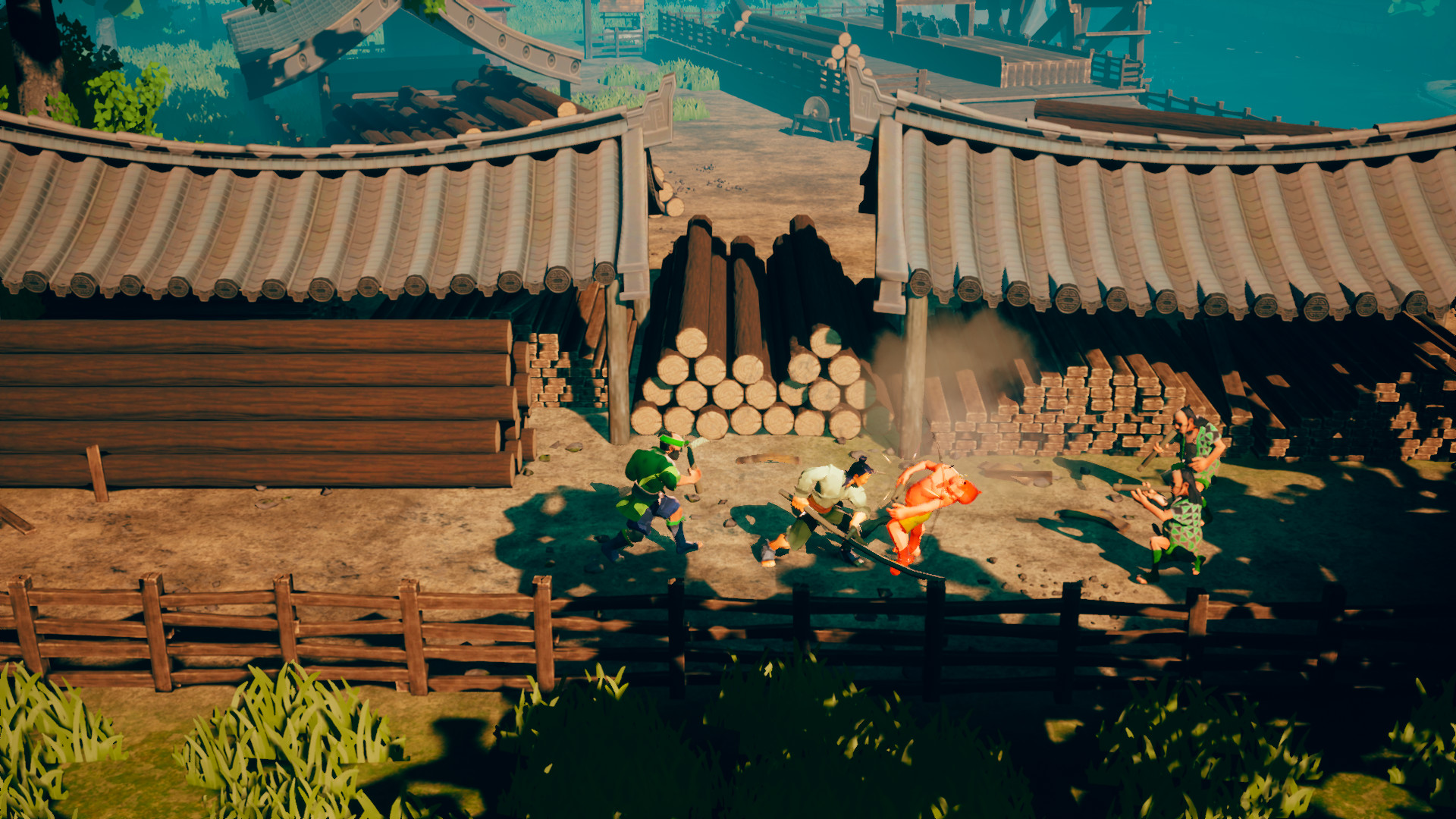 If you head over to Steam, you can give a new demo for 9 Monkeys of Shaolin a try.

A 9 Monkeys of Shaolin demo is now available on Steam ahead of its release later this month.

There is also a demo available on the Microsoft Store and the PlayStation Store.

The Steam demo includes the first chapter of the campaign and can be played in both single-player and co-op. C0-op can be played online, or through local two-player split-screen (thanks, Blue).

In the game, you play as a fisherman names Wei Cheng, who is out to avenge the death of your friends and family who killed during a pirate raid on your village.

The action is based almost entirely around staves and polearms, with a focus on fighting moves such as planting your feet, unleashing air combos and juggles, and a magic element. As you play, you’ll be able to further invest in the different styles by unlocking perks.

The game’s main villain is “quite a tough nut to crack” as he knows the basics of ancient martial arts only mastered by legendary Shaolin monks.

9 Monkeys of Shaolin one of our favorite indies, is out on October 16 for Steam, PS4, Switch, and Xbox One.