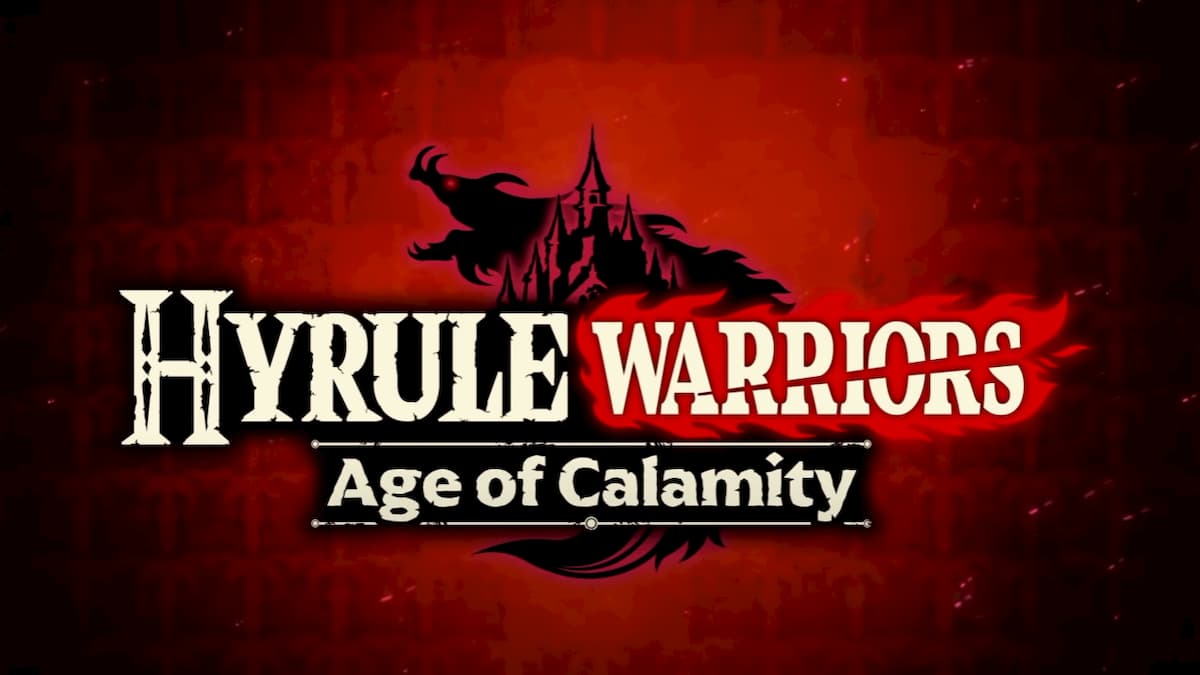 Matsushita: We know that many people treasure the experiences they’ve had with The Legend of Zelda: Breath of the Wild. We’re confident that this game will satisfy those players, so we really hope you all look forward to the game launching soon.

Furusawa: Since this game takes place 100 years before Breath of the Wild, I think it’s one moving part of a greater whole. We worked very closely with the Zelda team; they supervised all of our work. I worked on the first Hyrule Warriors title, but compared to that, the Zelda team was over 100 times more involved this time around. I think the team did a great job of providing all sorts of things that fans of Breath of the Wild would want – I think we all really got there in the end. I can’t wait for players to try it out.

Hayashi: We started development on Hyrule Warriors: Age of Calamity after Eiji Aonuma of Nintendo approached us. We thought we were done with Hyrule Warriors games, at least for the time being. The first game was like a celebration of Zelda and was full of characters from throughout the series. But then he approached us with this great idea, and here we are working on this amazing game. I’m sure it’s in-line with everyone’s expectations, and I’m excited for players to experience it. I hope we can make more interesting games like this in the future.