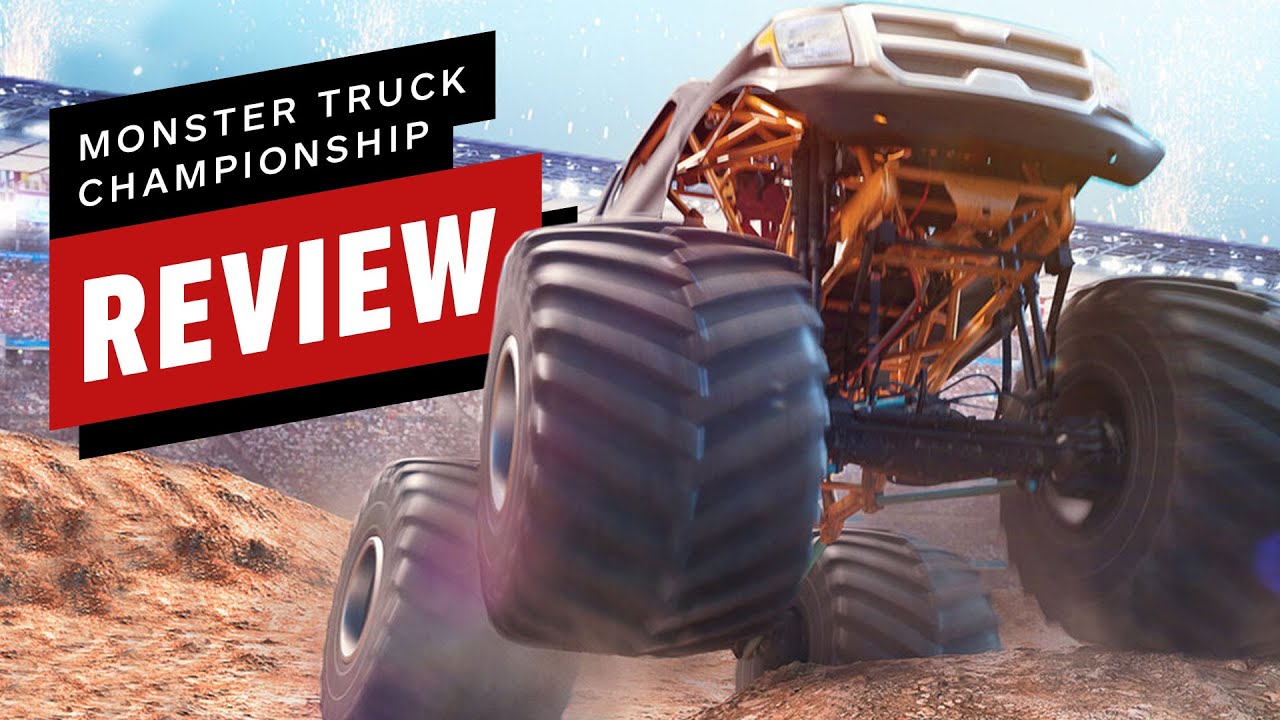 “Eschewing the physics-defying arcade chaos of its officially-licensed rival in favour of something a little more grounded and authentic has made Monster Truck Championship a unique and worthwhile motorsports sim unlike any other this generation, but there are definitely a few caveats. Monster Truck Championship has a great driving feel and a fun and nuanced stunt system, but there isn’t really a great sense of progression in the slim career mode and it’s hamstrung by some noticeable graphical shortcomings.”