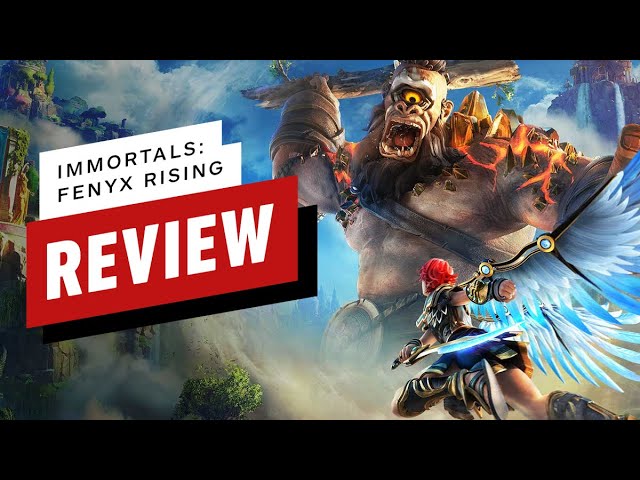 “Immortals Fenyx Rising gives us a gorgeous world to explore, filled with mythological beasts, deities, and powers to wield. Its combat is satisfying, with plenty of choice in upgrades, while its central characters, comedy, and storytelling are a real highlight. Seeing Fenyx’s saga through to the end, with amusing commentary from Zeus, Prometheus, and other gods along the way, is a treat. Its Achilles Heel, though, is that so much of the puzzle gameplay feels like going through the motions instead of clever challenges. In the end, I wish Immortals Fenyx Rising had tried to soar just a little higher on the wings of ambition.”