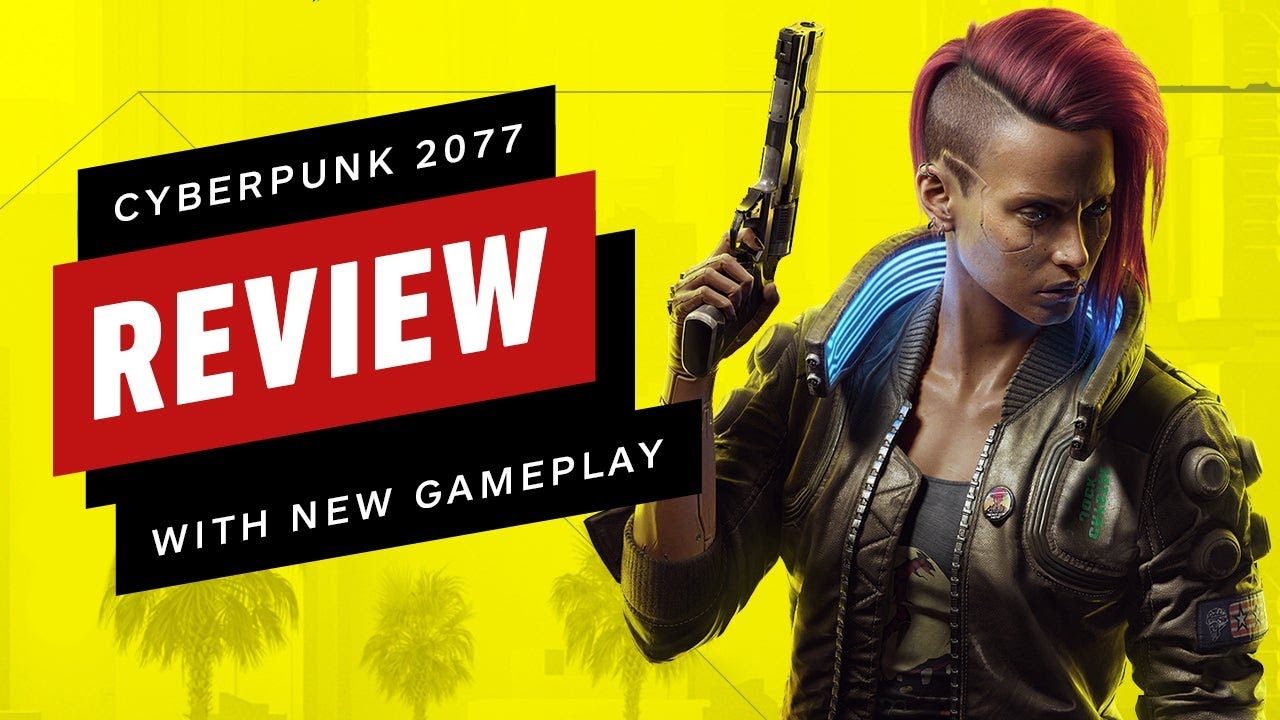 Due to CD Projekt Red’s pre-release restrictions, our original Cyberpunk 2077 review was unable to use any of our own captured gameplay footage. This review, while identical in content, uses custom footage that more closely represents the experience we had while playing.

Developer CD Projekt Red’s first game after The Witcher 3: Wild Hunt is an RPG that throws you into the beautiful open-world map of Night City and offers a staggering amount of flexibility in how you choose to take it from there.

Cyberpunk 2077 is an open-world, action-adventure story set in Night City, a megalopolis obsessed with power, glamour and body modification. You play as V, a mercenary outlaw going after a one-of-a-kind implant that is the key to immortality. You can customize your character’s cyberware, skillset and playstyle, and explore a vast city where the choices you make shape the story and the world around you. (Featuring Keanu Reeves as Johnny Silverhand)