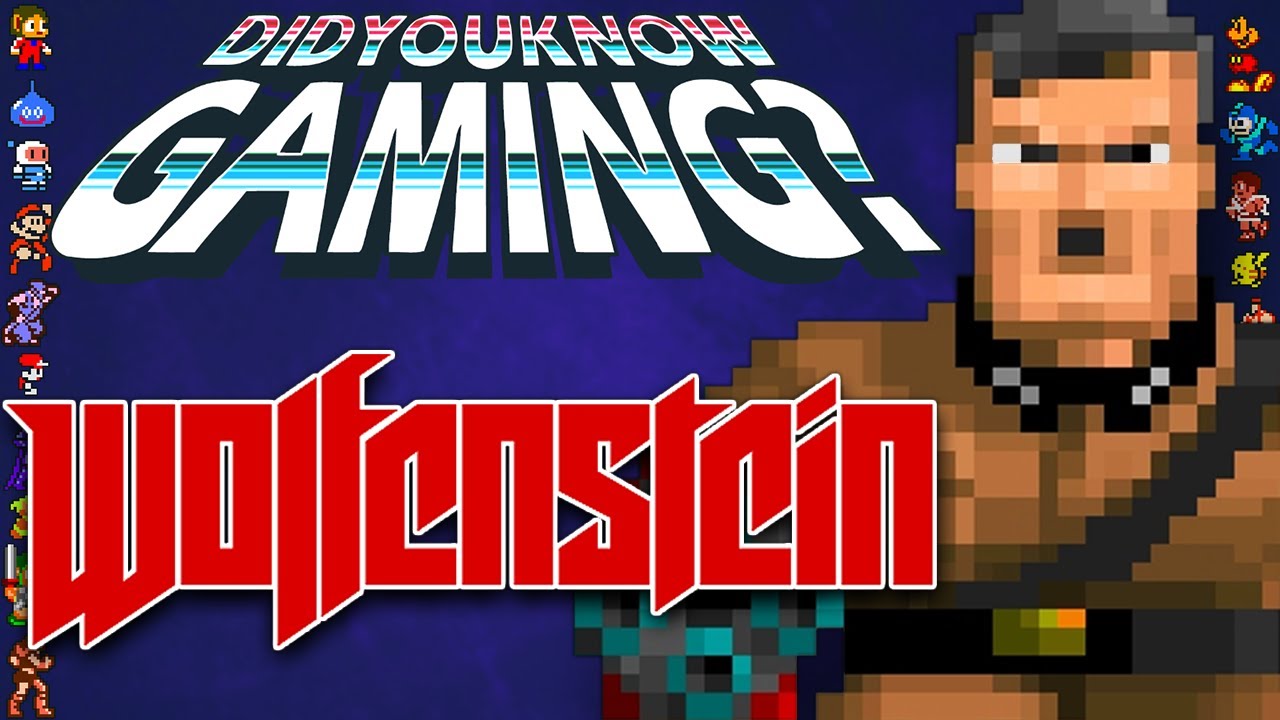 In this episode of Did You Know Gaming we take a look at some facts, secrets, and history of Wolfenstein 3D. Wolfenstein 3D was developed by id Software and was inspired by the 1981 video game Castle Wolfenstein. In Wolfenstein 3D, the player assumes the role of William “B.J.” Blazkowicz during World War II as he escapes from Castle Wolfenstein. Wolfenstein 3D was the second major release by id Software, after the Commander Keen series. The company decided to shift from the family-friendly Keen to a more violent theme for their games, with programmer John Romero suggesting they remake the 1981 stealth shooter Castle Wolfenstein as an action game. The game was designed to be fast and violent, unlike other computer games on the market. Wolfenstein 3D sold over 200,000 copies by the end of 1993, and is widely regarded as having helped popularize the first-person shooter genre. The game also saw success on home consoles such as the Super Nintendo (SNES). Through our analysis of Wolfenstein 3D, its gameplay and beta builds, we hope to show some of the more interesting facts we found during the making of the game so you can have its history explained.