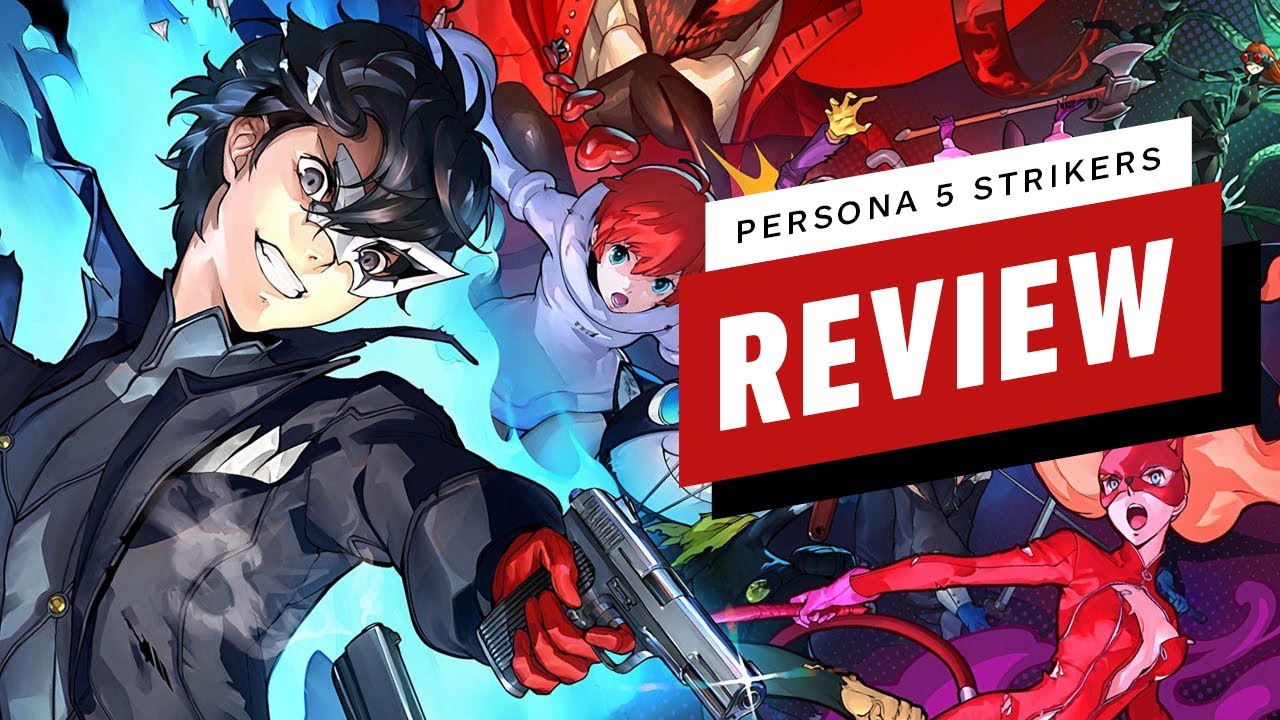 This action spin-off from Dynasty Warriors developer Omega Force replaces Persona 5’s turn-based battles with a simple but consistently engaging real-time combat system, and its summer vacation story (while slimmed down) is a sequel nearly worthy of the ‘2’ it lacks at the end of its title.